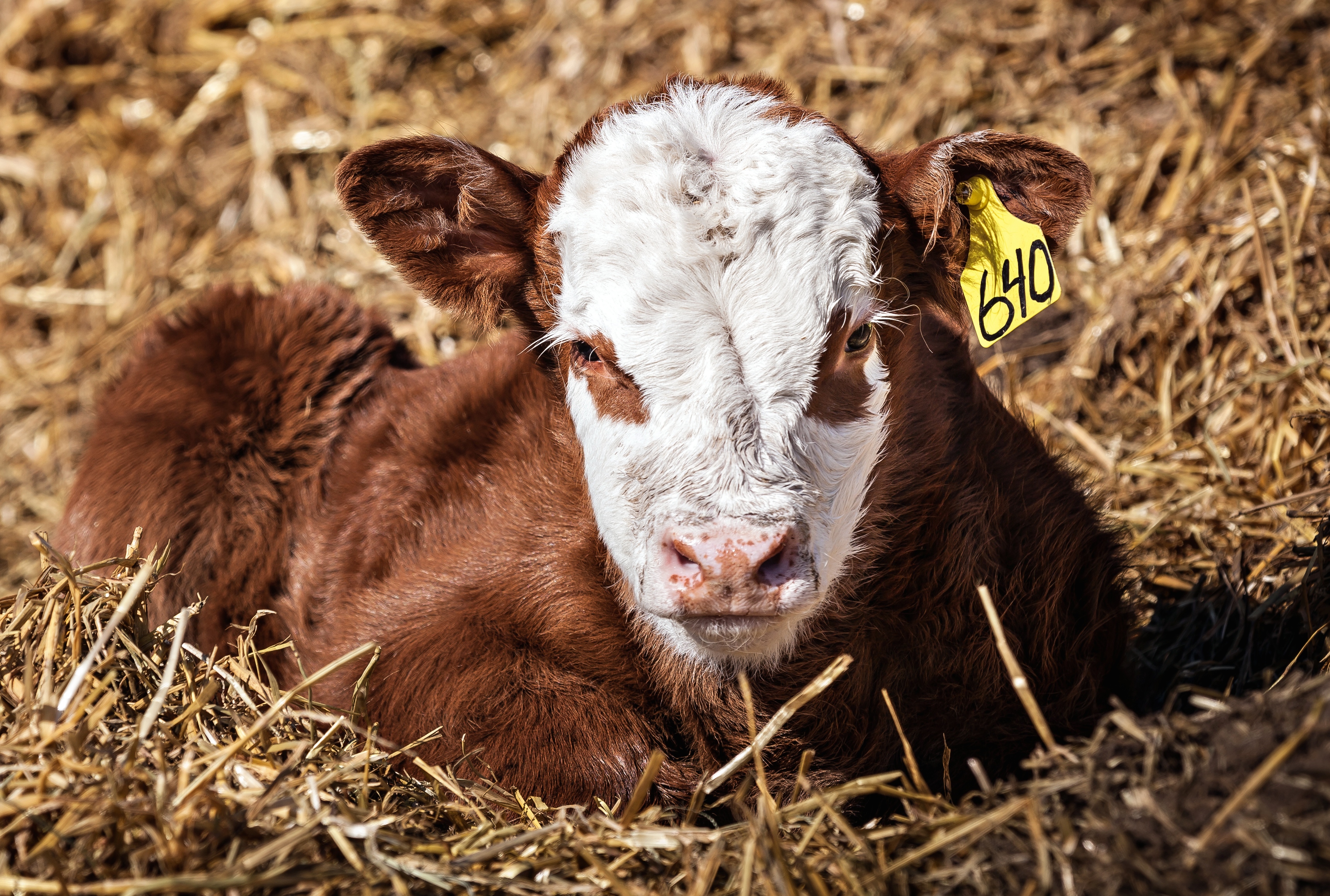 Consumer pressure to avoid and reduce painful practices on cattle, whether castrating, dehorning, or branding, is building. The Beef Cattle Research Council has taken notice and is currently working towards a way of mitigating the level of pain that beef cattle are exposed to under typical production circumstances.
“It is not a secret that cattle get branded, castrated or dehorned and there is not a lot of debate about whether or not it hurts,” said Reynold Bergen, science director of the Beef Cattle Research Council. His number one tip is to perform the procedures at as early of an age as possible.
“It is going to hurt less, partially because it is a smaller surgery, but also because younger animals respond less severely than older animals,” stressed Bergen about what the research so far has indicated.
All methods of castration are painful. Surgical castration causes more intense pain that lasts for a few days, while banding castration causes a less intense but chronic pain that lasts for more than one month.
Because of this variation, the solutions may be quite different, with it being a particular challenge to find a pain management solution for the later.
“There are no real other options at this point and all of the commercial bull calves are affected, we know it hurts and we don’t have a real viable alternative at this point. We are looking to find a better way to do it. ”
The Beef Cattle Research Council in Calgary has partnered up with Agriculture Canada in Lethbridge to fund a multi year, three-stage study on castration.
The study encompasses beef cattle being castrated at different ages, while scientists look to see if the method, whether surgical or band, have different behavioural outcomes when compared to the, control, non-castrated cattle of the same age.
So far, the first year of the study showed that if castration is done as close to birth as possible, there is little difference when compared to the non-uncastrated group.
This year the study will look a bit deeper and examine whether or not there is a benefit to using an anti-inflammatory pain drug, Overall the scientists are hoping to determine at what point do you start to see either whether castration hurts or whether the method of castration itself affects things, explained Bergen.
The voluntary Beef Code of Practice requires castration be performed by competent personnel using proper, clean, and well-maintained tools, and that animals be castrated as young as practically possible, before the age of three months and especially before weaning.
As of 2016, pain control will be required when castrating bulls older than nine months. In 2018, that will drop to six months.
The Beef Cattle Research Council decided to invest funds in castration over branding and dehorning because branding is becoming less of a common practice and there are fewer horns showing up in cattle as polled (hornless) genetics become more prevalent in herds and breeds.
Producers aiming to mitigate pain from dehorning should consider tipping, this includes removing a few inches of the tip to blunt the horn.
“If you are taking the tip off and don’t see blood, it probably doesn’t hurt too much,” as it is commonly believed to be less painful because the nerves typically end where the blood vessels do.
Another recommendation is to remove the horn buds in young calves before the keratin and protein shell form over the living bone and become fully fixed and attached to the head.
Of the three things that typically cause pain for cattle, there is no other feasible way to deal with branding. “We know the pain is pretty transient, it doesn’t last very long.”
In all instances cow-calf producers are encouraged to work alongside their veterinary to discuss and implement best practice procedures to mitigate the pain levels felt by their cattle.
Bergen stressed that most farmers and ranchers already have the above mentioned practices implemented to help minimize pain.