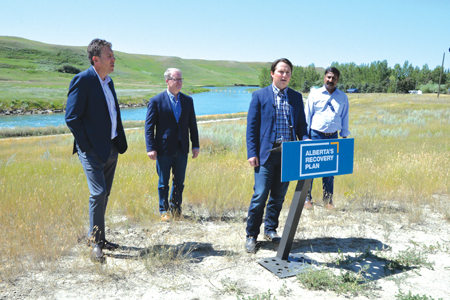 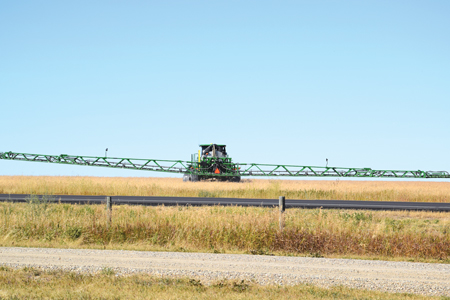 By Nikki Jamieson Westwind Weekly News When it comes to safety, a reminder is always welcomed. While most farmers say they are “pretty conscientious” when… Read More » 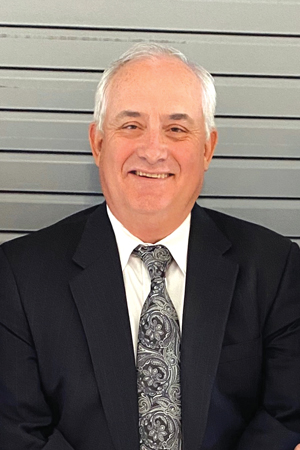 By Nikki Jamieson Westwind Weekly News A longtime manager at the Raymond Irrigation District is leaving. After 43 years at RID, on Sept. 1, Gordon… Read More » 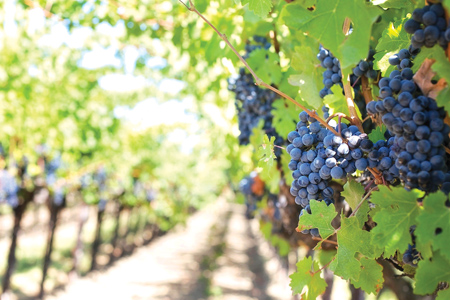 Passion may be the ultimate weapon in helping Canadian wines succeed

Every Canadian grape that becomes wine must first survive a range of diseases. One of those enemies is leafroll disease. Considered one of the most… Read More »

By Cole Parkinson Alta Newspaper Group - Taber A local Hutterite colony west of Taber has been given a government grant to improve their operations.… Read More »