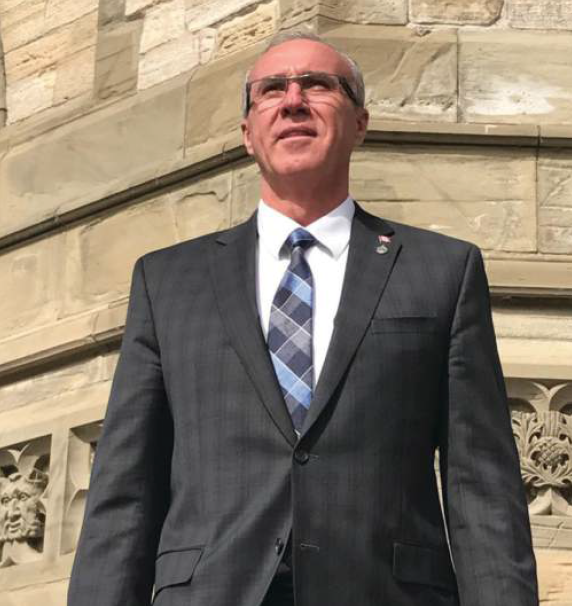 In preparation for its 2022 federal budget, expected in April, the federal government held roundtables, however who exactly was consulted and what priorities were identified may never be made public.
For Medicine Hat-Cardston-Warner constituents, including individuals, businesses and municipalities that participated in my own recent pre-budget survey, the harsh reality of Canada’s economic crisis was made clear. Skyrocketing inflation, the highest in 30 years, and pandemic restrictions have been devastating. They are wanting a budget focused on responsible spending, reduced taxes, and a debt reduction plan.
Reducing the costs of household necessities was identified by 35 per cent of individual respondents as a means to improving life. 50 per cent said inflation is their biggest financial hurdle, while 92 per cent have noticed inflation seeping into their daily living. Nearly 50 per cent said although they can still pay their bills it is becoming more difficult, while 40 per cent are either struggling to pay bills or have fallen behind. As for an increased carbon tax, 78 per cent know it will have a negative impact on their family budget. To support long-term economic and job growth, 57 per cent of respondents want the government to focus on assisting small businesses, 53 per cent on energy, 43 per cent on agriculture, and just over 30 per cent on manufacturing and new technologies. Green technology/renewable energy were supported by 16 per cent.

The business survey respondents overwhelmingly indicated their operations were negatively impacted by COVID pandemic closures and restrictions. However, their main concerns moving forward relate to government taxes, overspending and regulations. The April 1 carbon tax increase was identified by 88 per cent as having a very negative impact on operations. This year alone, 43 per cent of businesses anticipate paying an extra $5-$10 thousand on the low end and upwards of $100 thousand on the high side, in additional carbon taxes. Government plans to partially refund businesses negatively impacted by the carbon tax would be absorbed into offsetting increases in other taxes and inflation, according to 63 per cent. Higher taxes are hindering business growth according to 81 per cent, while 66 per cent indicated higher payroll costs and 55 per cent said government red tape and regulations was the barrier. Government over-spending, continued deficits with no plan to return to a balanced budget, is a serious concern for 96 per cent of businesses. Government plans to continue stimulus spending in the forthcoming budget was not supported by 48 per cent.
Municipalities, 70 per cent of them, want the budget focused on reducing inflation or directing stimulus spending to municipal projects. All municipal respondents agreed that federal investment is needed for infrastructure, while 80 per cent noted more support is needed for youth training programs. When it comes to the federal government’s approach to Alberta, 50 per cent of riding municipalities cited western alienation and national unity as their top concern, followed by increased carbon taxes as stifling the economy.
From individuals and business to municipalities, my Budget 2022 survey respondents want to see a responsible spending, lower tax, debt reduction plan that will address debilitating inflation. We’ll see if the federal government heard the same message. For all our sakes let’s hope so.