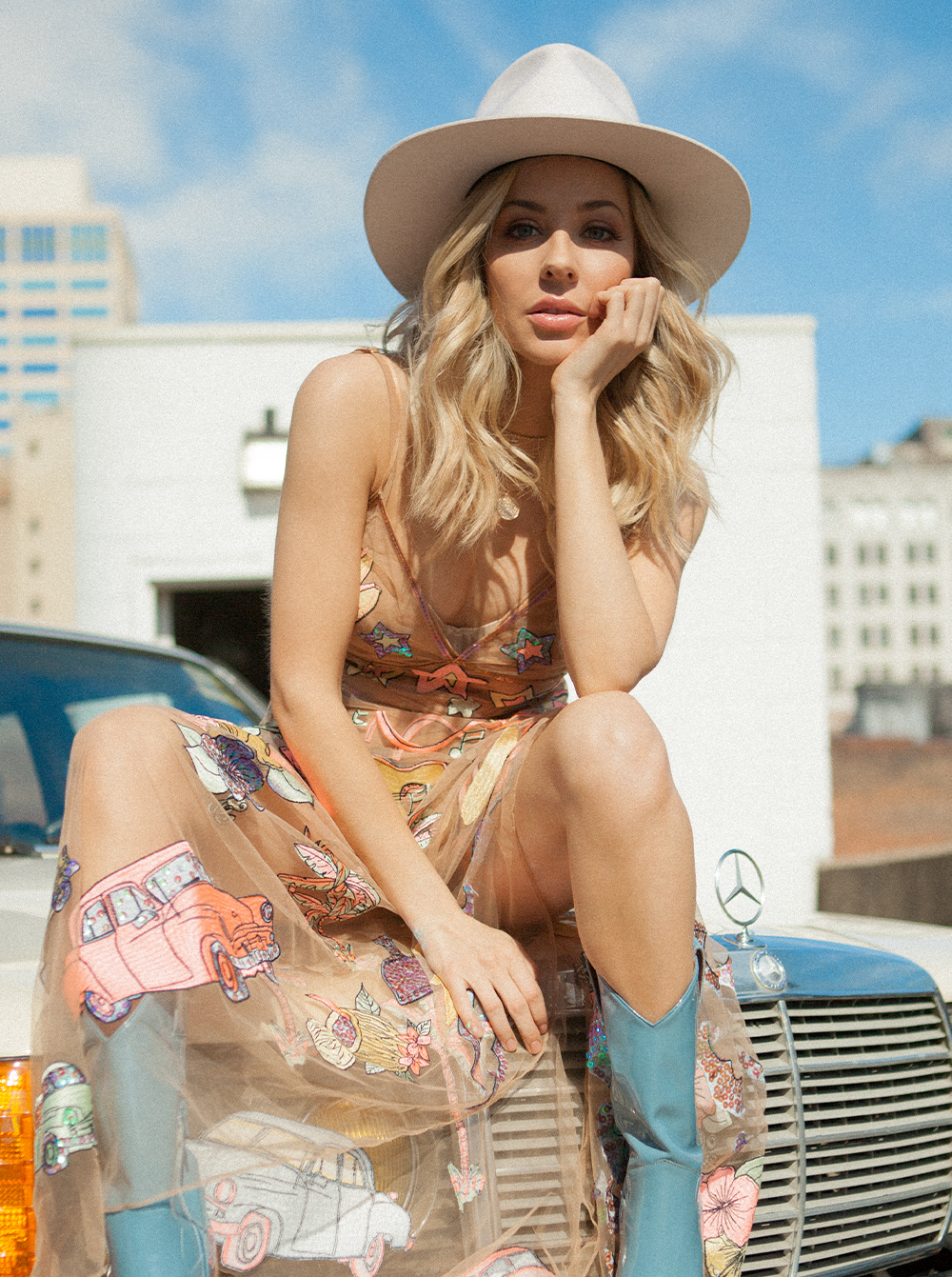 MacKenzie Porter, Medicine Hat born and raised, lands in the Gas City as a part of the Brad Paisley World Tour Mar. 13.

In the past 12 months, Porter has become the first female country artist to earn two back-to-back Number One singles on radio with her hits “About You” and “These Days” – becoming the first artist to do so since Shania Twain did 22 years ago. Porter recently released her first single of 2020 “Seeing Other People.” Also known for her acting chops, Porter played the recurring role of Marcy in the Netflix original “Travelers.” Porter moved to Nashville six years ago and now lives there full-time.

“I’m excited to come home,” Porter said. “I’m currently on the Chris Lane tour. We’ve been going since the middle of January all across the U.S. and on a radio tour at the same time.”

Porter added she just got home the week of Feb. 17 and it was the first time she was home in close to a month. “It’s kind of nice to get home and repack my bags and do laundry and all that kind of stuff. But it’s really cool to see cities I’ve never seen before across the U.S.”

For the upcoming Brad Paisley tour, Porter said she is only slated for six shows, thus far. “But we’ll see how they go and hopefully there will be some more. I haven’t played Medicine Hat, I don’t even know, years. It will be a cool homecoming for me.”

According to Porter, she loves the Medicine Hat area and definitely considers it home. “My parents still live there, my sister lives there and all of my high school friends are there. I feel like a lot of really good musicians have come out of Medicine Hat. They have a really good music program there, I was very heavily involved in.”

“It has a special place in my heart,” Porter noted.

For now, Porter’s focus is on her music. “It’s just so busy. I don’t know if I would have any time to do any acting. That being said, who knows five years down the line. But right now, just music.”

Porter absolutely believes the Canadian live music scene is vibrant these days. “With Canadian country music, it has never been better. There’s been so many Canadian artists who have had number ones recently. That never happened years ago.”

“Canadians, their music is getting better, opportunities are getting better and radio is playing more. It’s really positive, in my opinion,” Porter explained.

Porter said she will also be soon releasing an EP, as well. “Of course, we’re going to U.S. radio with my single ‘These Days.’ I have no plans of slowing down.”

At the Medicine Hat show, Porter said she will be joined by four musicians plus her sister will be sharing the stage and singing harmonies too. “It will be a full band and a 30-minute set.”

“I’m really excited. I haven’t done a set like that since last summer. It’s going to be really fun,” Porter said, adding this will be the first time touring and meeting Brad Paisley.

Porter pointed out she always kind of knew she wanted to live in Nashville growing up. “It’s such a great city and it still has a small town vibe to it. Everyone says it’s a ‘little big town.’”

Check out MacKenzie Porter and Brad Paisley live at the Canalta Centre. Doors open at 6:30 p.m. Show kicks off at 7:30 p.m. Tickets available online at canaltacentre.com. Tickets (including GST and fees) range from $75.75-$130.45.