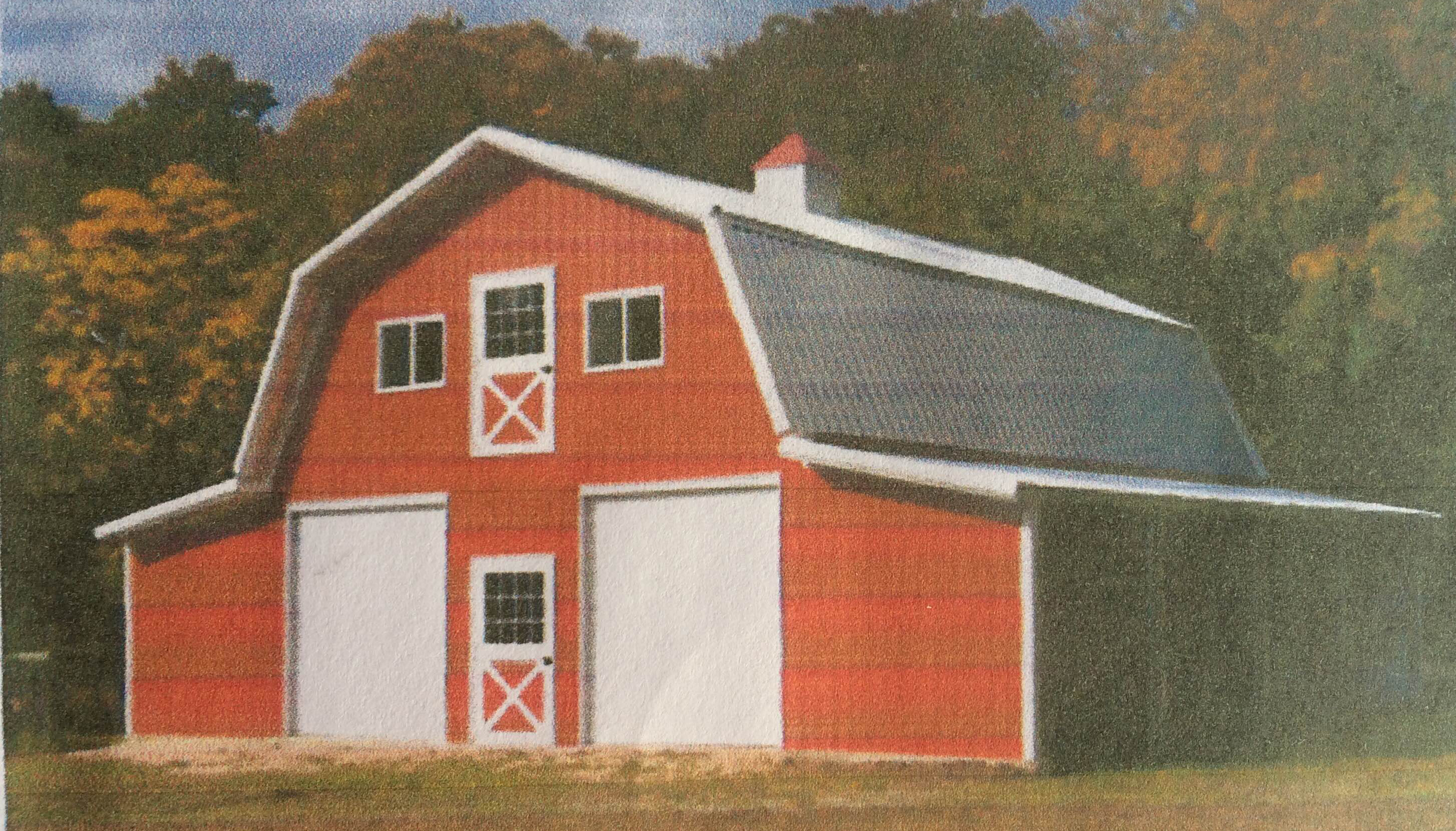 As Magrath continues to grow and expand, the Magrath Museum board has no intentions of being left behind and plans to be a tourism leader going forward. Part of that plan includes the addition of an Agriculture Display Building.
“The idea of it is to highlight, educate and remind residents, particularly the youth, about the industries that were instrumental in establishing this area,” said an excited Wes Balderson, Magrath Museum board president.
Balderson went on to explain that the exhibits will primarily focus on the four main industries that helped establish the community: the sheep and wool industry, the cattle industry, the agriculture industry and the irrigation system.
“While the existing museum exhibits talk a lot about the people and pioneers, the new displays would complement the current exhibits.”
Upon completion visitors can expect to find detailed interior displays, including historical storyboards outlining the history of the industry and some of the key pioneers involved. There will also be pictures, video clips and models of artifacts and tools that were commonly used.
A big focus of the project is to make the displays interactive, stressed Balderson, so that when the youth come to the Museum they have a hands-on experience to remember, take home and talk about.
For example, the agriculture display will feature a large cutout of an old grain elevator to show how it operated. As the symbol of the prairies continue to dwindle, it is important for the younger generation to appreciate and understand their significance.
“In the old days they used a pulley system to put the hay above the barn in the loft, and we have a series of ropes and pulleys to set up so that the youth can try lifting the hay,” shared Balderson about one of the hands on exhibits.
There will also be a branding display, sheep sheering exhibit and restored old sheep wagon.
The museum board is hoping to get a model of the St. Mary’s irrigation system, showing the flow of water from the mountains down all the way to the canal at Seven Person’s.
Other smaller display ideas include the history of special crops, namely beans and peas. As well as a photo display wall of the story behind old barns in the area.
The proposed 1,500 square foot building will be constructed just north of the current facility after the Museum board has raised the $200,000 that the project is estimated to cost.
So far the Museum has secured a $20,000 commitment from Cardston County and private donations add up to an additional $20,000. On Tuesday evening the Magrath Museum board asked Magrath council to consider matching the county’s contribution sometime in the next three years.
Other areas of funding that are being explored include government grants and sponsorship from major agriculture corporations.
Balderson hopes to see the addition open in the summer of 2016, but feels that it realistically may take that long to secure money for the project.
“If the kids could understand the sacrifices that were made, to me it gives the youth a better understanding of the importance of community … when we have a greater understanding and appreciation, we treat the community better and are more likely to help build it up and give back.”
To donate or volunteer individuals are invited to contact any of the museum board members, particularly Wes Balderson 403-758-6380 or Wendy Coleman 758-3483. Donations can also be sent to Magrath Museum, Box 907, Magrath, AB T0K 1J0.