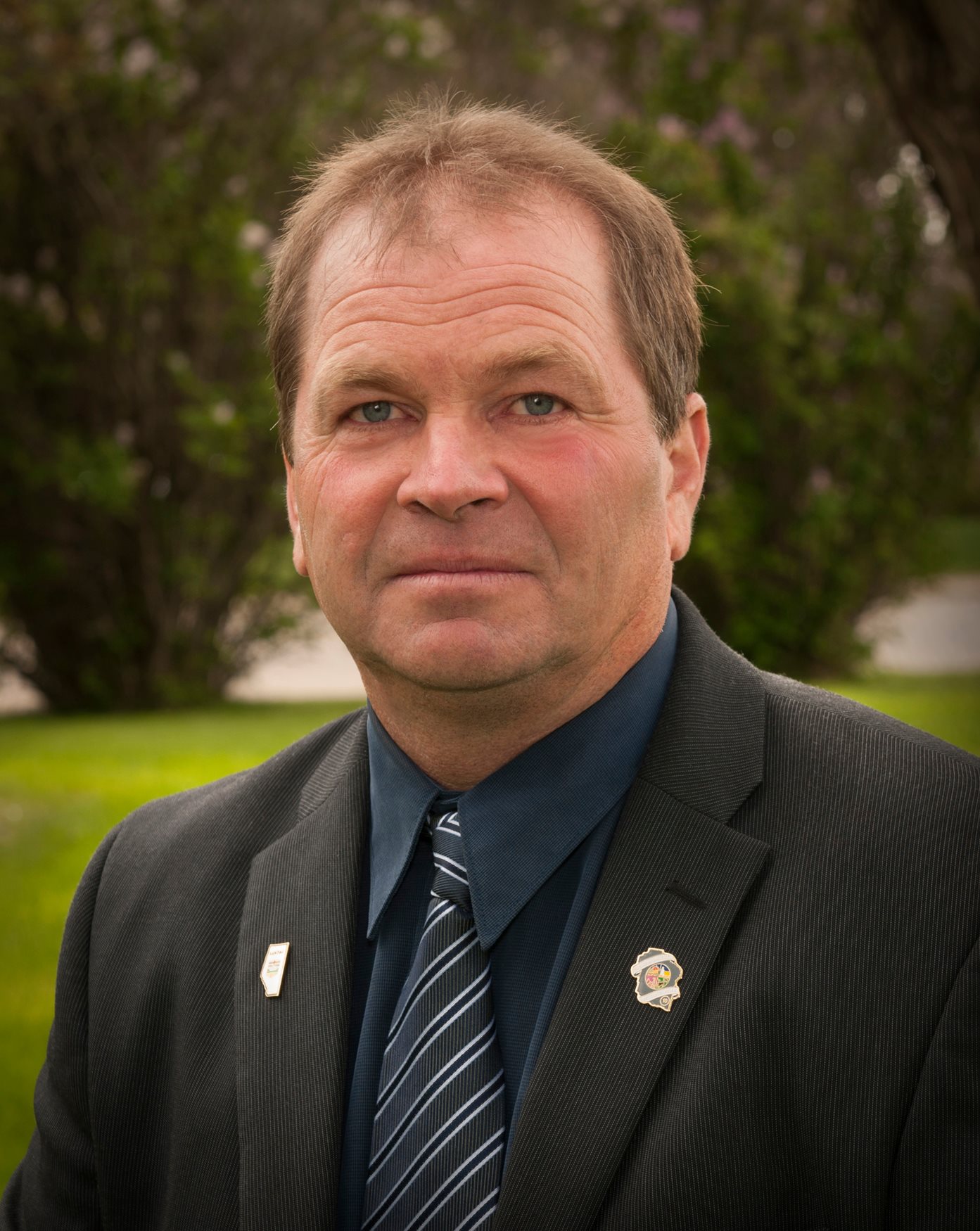 From Municipal District of Taber councillor, to reeve, to MLA hopeful for Cardston-Taber-Warner.
Brian Brewin has now taken another successful step in his political career.
On Saturday, Brewin won the PC nomination and the right to run for the party in the upcoming provincial election for the riding, although no exact time has been called yet.
Brewin defeated incumbent MLA Gary Bikman who crossed the floor from the Wildrose Party back in December 2014, in a PC nomination campaign Brewin noted was very honourable between the two.
“I have to thank Gary. He has been amazing. This was an election within the family and we both tried to keep it friendly and respectful. I think Gary and I probably see the same thing in the same person (Prentice) at a similar time,” said Brewin. “I made my decision to run before the (Bikman) floor crossing.”
Brewin hit the campaign trail running for the PC nomination in his riding, preaching looking past things like former Premier Alison Redford’s scandals and the power struggles between the PCs and Wildrose and onto a brighter Alberta.
“What I’m trying to stress is to look towards the future. We have so much potential here, we need to, to a certain extent, put the past behind us and let’s start moving forward,” said Brewin. “We have a new Premier, we have some new ideas, focus on the positive and focus on moving forward.”
Brewin is well aware of some of the tough times ahead for the province given Premier Jim Prentice’s provincial budget announcement last week. Health-care levies for individuals who make more than $50,000, a change to the flat tax rate for people making over $100,000 a year, elimination of roughly 2,000 full-time equivalent public sector jobs, a raise of four cents on fuel taxes and increases in fees on things like licenses.
It is all in response to an Alberta economy adversely affected by the drop in oil prices of nearly 50 per cent since last summer, causing a $7 billion revenue shortfall for next year.
“I tried to get to as many councils as I could and irrigation districts and sat down with them and listened to their issues, and I took that approach,” said Brewin. “I’m here to listen. There’s problems we need to deal with. Cardston with their hospital, Magrath with the schools, Raymond just got a new announcement with their new seniors centre, Milk River has some issues with their hospital which needs some work, ambulance is an issue everywhere. I didn’t go into this being naive. There are always issues to deal with, it doesn’t matter if it’s a municipality or a province, there’s always issues you have to deal with.”
Brewin was quick to shift the praise of his PC nomination win to his campaign supporters, most notably his loving wife Deb.
“It was humbling to see the support come out. I appreciate all the help that came out. This wasn’t me, this was the we that got this done and that’s how I like to approach things, as a team,” said Brewin.
Brewin can stay on as reeve for the Municipal District of Taber, but all the advice he has been given is to take a leave of absence from M.D. council.
“I honestly haven’t decided that yet, but that’s probably what I’ll do. I think I’ll take a leave of absence once the writ is dropped because my focus will have to be campaigning and getting out there,” said Brewin.
If Brewin does decide to take a leave of absence from M.D. council, M.D. deputy reeve Dwight Tolton would take over duties as interim reeve in Brewin’s absence.