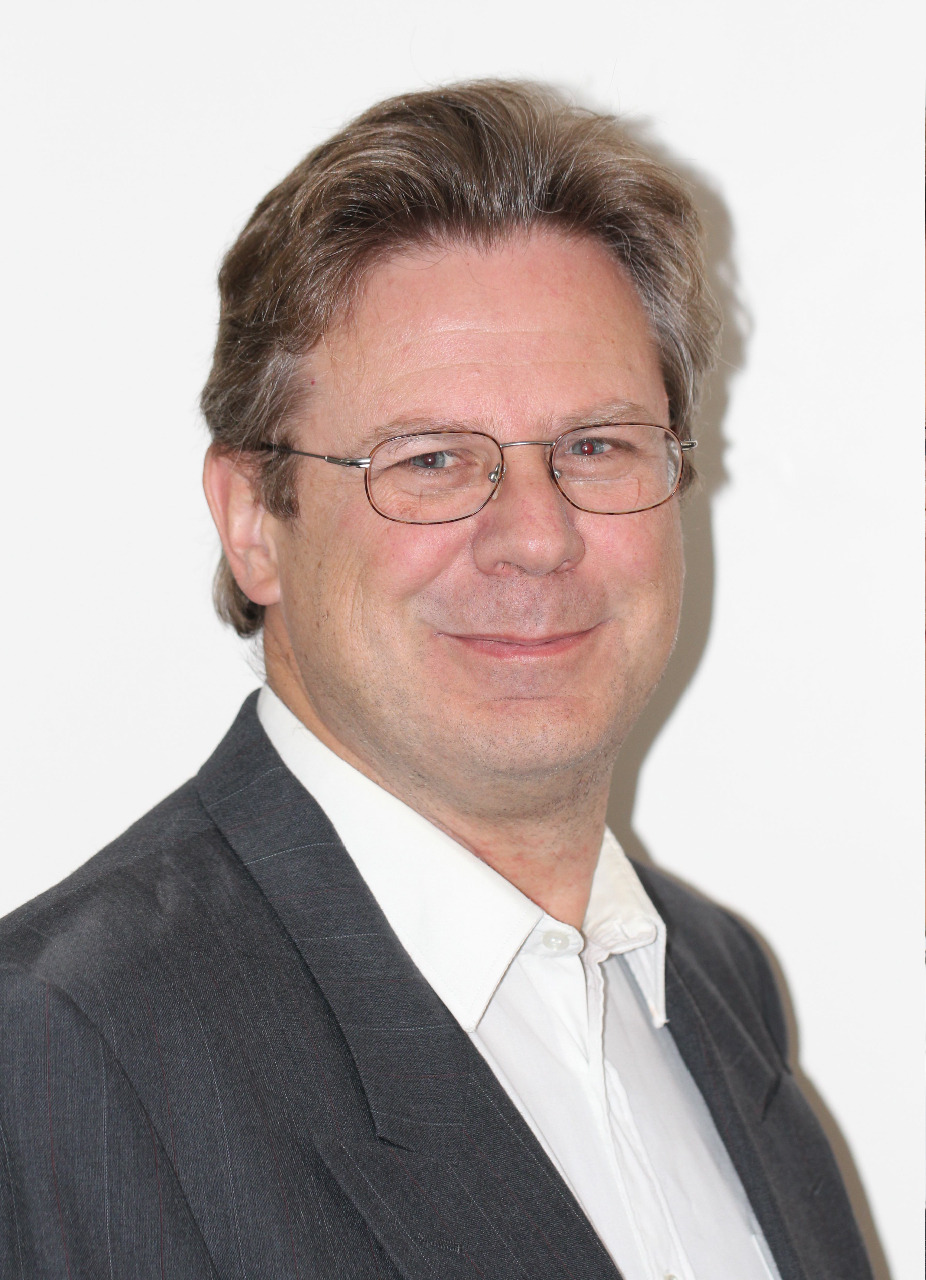 Other community/non-profit experience: 11 years on Barnwell village council, six of which as mayor, on ORRSC board, director of emergency services, and other boards

What is the most important issue facing the riding?: Downturn in oil industry, we all have at least one acquaintance who has been effected by this downturn in our local oil industry, that then has a trickle down effect to other local businesses

What is the most important issue facing the province?: Restoring our social structure (health, education, seniors care) while balancing the budget, not on the backs of hard working Albertans, who were hit hard during the last budget

If you could change one thing from the budget released on March 28, what would it be?: A progressive corporate tax that is lower than the next highest province, which would not effect jobs, but bring up to a billion more dollars into Alberta’s tax coffers

Why should the voters choose you?: Clear common sense thinking, A balanced vision of strengthening a diversified economy, fair taxes, and a strong social structure starting with returning the billion dollars that were taken out of our heath care system.

Favourite quote: “Never doubt that a small group of thoughtful, committed citizens can change the world; indeed, it’s the only thing that ever has” – Margaret Mead, either that or ” Ya picking up what I’m putting down?”