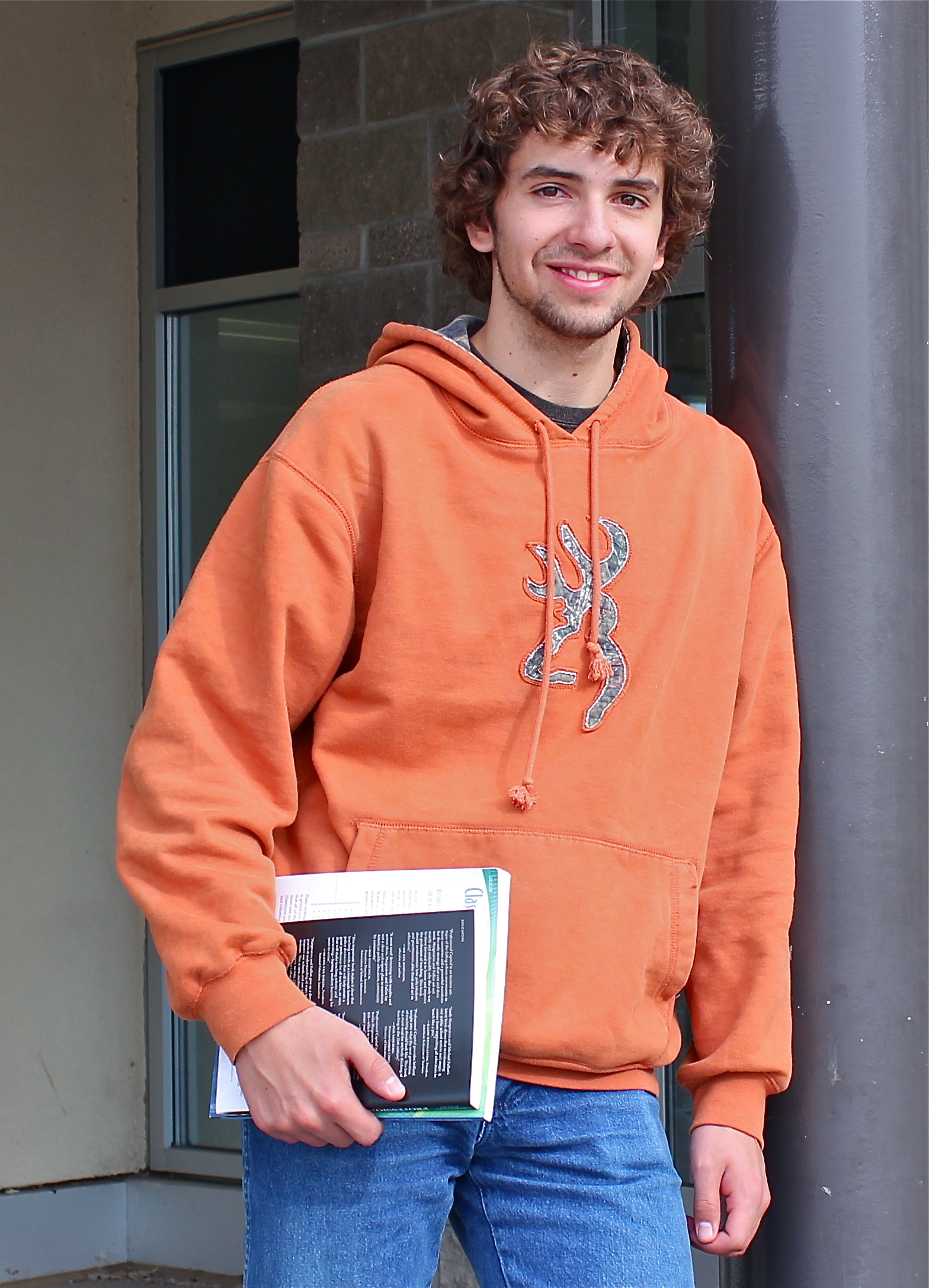 It’s probably a good thing Tyson Jerome appears to be a quick study.
The 18-year-old won’t have a lot of time to mull over the speech he’ll be asked to deliver as Raymond High School’s valedictorian.
With school administration wanting to leave nothing to chance and a tight race for the Class of 2015’s top academic student, Jerome was only notified of that honor about a week ago.
As such, he admitted at the time of this interview he’d not even had a chance to think of the message he’ll deliver to the graduating class of about 62 students on June 26.
“I guess I’ll be thanking all the classmates for always being there for each other,” said Jerome, in between diploma exams. “It’s a pretty tight-knit bunch of people in this class so that always helps a lot.”
If he’s been pondering a career path for a long period of time, that too has apparently changed. Jerome is now contemplating enrolling in the University of Calgary’s Faculty of Medicine.
“It’s been more recent,” he explained of his plans. “My dad was going to have surgery on his arm and watching videos and stuff of the surgery looked kind of interesting to me.”
Jerome was aware of how his grades stacked up against classmates for the past couple of years and that the role of valedictorian was within his grasp. Still, when he was informed of the reality it came as a “nice surprise.”
“It really means a lot. It’s like all the hard work of all my schooling is finally paying off,” said Jerome.
While his grandparents and dad always claimed he stole his “smarts’ from them, he credits his parents Carl and Marilyn with always pushing him to do his best in whatever he tackled. That support is critical for a student.
“My parents always told me no matter whatever happened and stuff like that – it didn’t even matter whether I got valedictorian or not – as long as I know that I did my very best then there was nothing that I could regret,” he said.
Learning hasn’t been a struggle for him, but Jerome said that doesn’t mean he didn’t have to work for his grades. He offers credit to his teachers for helping him develop a strong work ethic and realizing the importance of effective study habits.
“The teachers, all of them pretty much, honestly care about how you do and they try their best to make you do the very best you can. The McMurrays (teachers Don and Jack) are always there after school, wanting for people to come in and learn on their own time,” he said.
Jerome thanks student council for its hard work in planning assemblies and fun activities that provided him with some of his favorite memories of his final year of high school.
He’s quick to answer when asked what he’ll miss most about Raymond High School: “The people, definitely. We’ve grown up together so it’s going to be pretty tough to say goodbye, pretty much forever.”