Serving till the very end 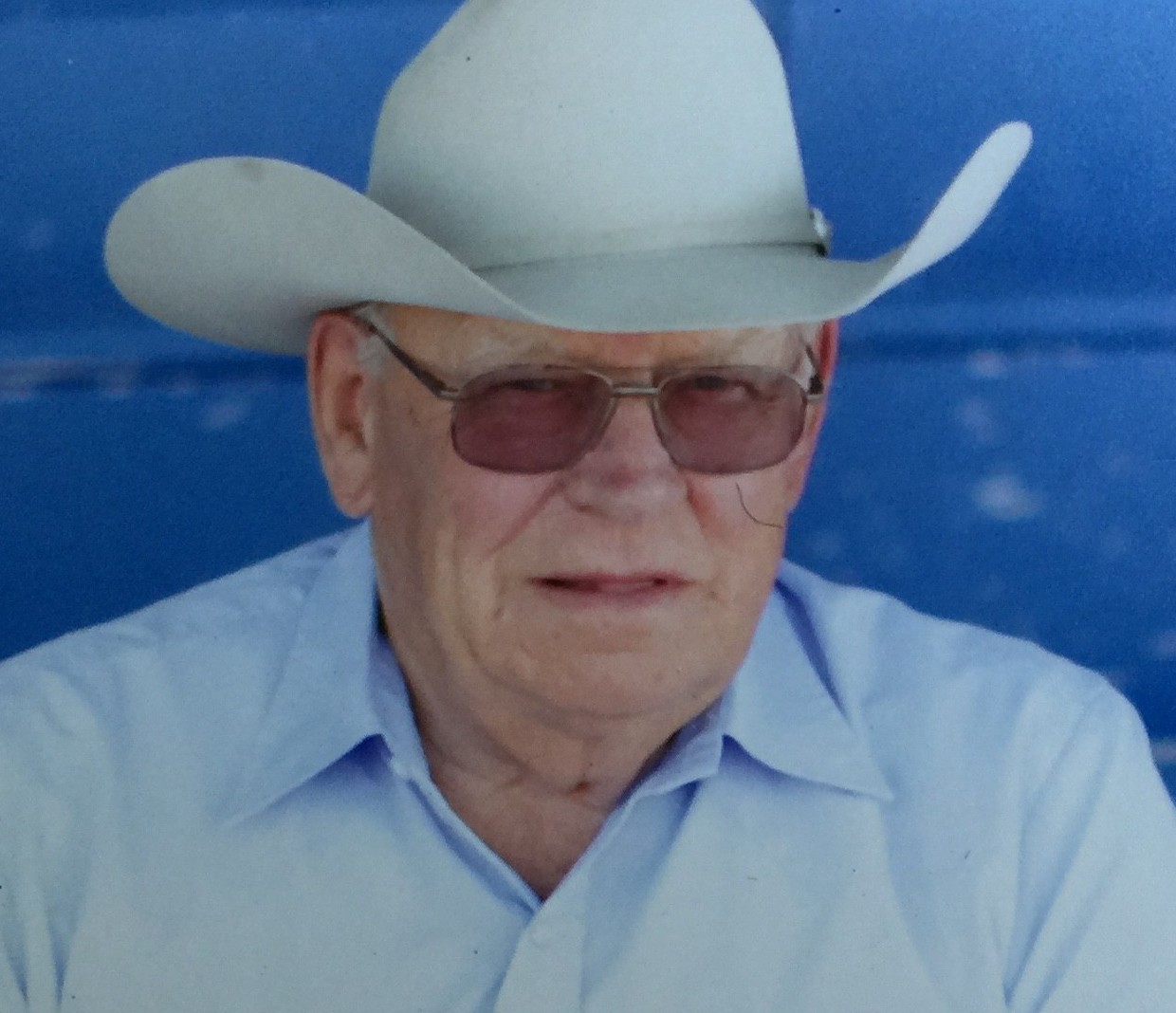 Eyes were wet and hearts were full as family and friends remembered two Raymond Stampede icons and community members with a moment of silence as part of the 113th Annual Raymond Stampede opening ceremonies on Canada Day.
The gesture included two riderless horses, front and center in the arena, complete with boots in the stirrups, to honour the many contributions that Alan Heggie, honourary president, and Duke Helgerson, honourary stampede manager, made to bettering and organizing the annual event.
“I just wanted to make sure both of those guys got honored that day,” shared Robert Heggie, Raymond Stampede arena director, about why he suggested the fitting tribute and added it to the schedule.
Alan passed away holding the title of president, he continued to serve from the hospital and did as much as he could in his older age.
“Even when he was lying in the hospital bed he asked me what he could do for the stampede,” remembers Alan’s son Robert.
And despite being continually reassured that things were being taken care of, Alan insisted that he needed something to do and lined up the announcer and the ticket takers, not even a week before he passed away at the age of 86 on June 20, after a lengthy battle with cancer.
“We really found out all of the things he did for the rodeo this year because that fell upon us,” said Robert who quickly realized alongside the rest of the board all of the little things Alan did every year to make the day a success all those years.
Alan served on the Raymond Stampede board for 48 years, 36 of which he held the title of president.
During his reign there were lots of improvements made to the grounds. For example, the gates were moved to bring the action closer to the grandstand and all of the old wood panels were replaced in the stock shoots, shared Robert.
Every year he spent a lot of time at the rodeo grounds leading up to July 1, it was his second home during his retirement years.
“He was hands on with everything. He spent a lot of time down there.”
Alan was proud to call Raymond home and he did so his whole life. He was particularly proud of the history of the town and that it was home to the first stampede in Canada.
“He was going to keep that tradition going no matter what. There was never going to be a lull or a break, or a July 1 off as far as he was concerned.’
His goal was to keep the tradition alive for the younger generations and those new to town and visiting who aren’t regularly exposed to it. He strived to keep the Raymond Stampede as original and true to its roots as possible.
“He always said that the people started this rodeo and this rodeo is for the eople. We are just putting it on for them.”
Alan grew up in a family that loved rodeo. Both his father and grandfather were heavily involved. He competed in the Calf Roping event for many years and took up Chariot Racing in the 70s.
“My Grandpa Bob use to drive chariots against Ray Knight at the first Raymond rodeos, that is the history. That’s where it started,” shared Robert about the Heggie’s deep rodeo roots.
It was a family tradition that Alan too passed on to his children and grandchildren.
On Canada Day, Robert participated in Team Roping, while Alan’s grandson Jessie Heggie took part in the Steer Wrestling event and his great granddaughter Jaycee Heggie in the Lil Rascals Barrel Racing.
Alan’s favourite rodeo event to watch was Bronc Riding, but he was a big supporter of his children and grandchildren, he loved watching them compete and perform at their events.
Electing a new president and stampede manager will be the board’s next big order of business. Robert would like to thank the committee, volunteers and all of the sponsors for helping to make sure the 2015 rodeo was another success.
“We have a lot of new people in town here and from our crowds the last three years we have noticed that the new people are interested because the grand stand has filled. It is great the new people are interested in the tradition.”
Alan was known as a community builder who served on many other committees too such as the Raymond Agriculture Society, Raymond Curling Club, and the Raymond Irrigation District.
He was awarded: the Raymond Stampede’s honouray Cowboy in 1996, Cowboy of the Century in 2000, Queen Elizabeth Golden Jubilee Medal in 2003, Lifetime of Volunteering award in 2004 and an Alberta Centennial Medal in 2005.
After Alan went through his first cancer treatments in Calgary, he and his wife Mary set out to obtain 10,000 signatures, which was instrumental in the development of the Jack Ady Cancer Center in Lethbridge, shared Robert.
“His life was pretty much dedicated to service. When he wasn’t working or being a family man, he was dedicated to service.”
Duke Helgerson, who passed away on April 27, holding the Raymond Stampede manager position, was spotlighted by Westwind Weekly News in a June 25 article about his family being named the Honourary Parade Marshall for the Rotary Canada Day Parade. The article can be found online.