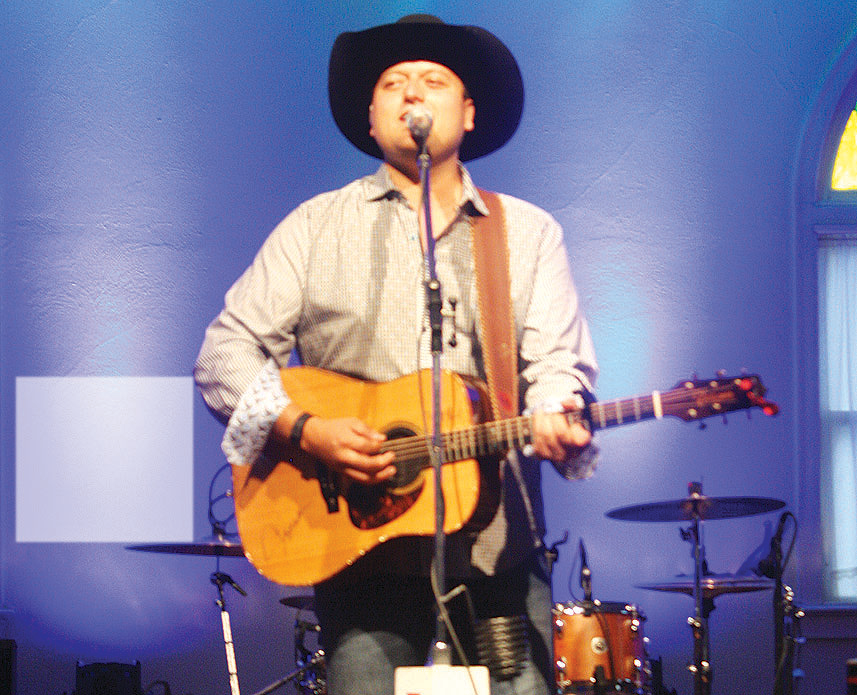 A home grown country music artist from Magrath will be competing with other artists from across the province.

Trevor Panczak is one of the 12 artists selected for this years Project WILD, a country artist development program for Albertans.

Calgary radio station WILD 953 and Alberta Music are putting on the event that’s geared to help educate, promote, develop and launch the careers of some of Alberta’s up and coming country and roots artists.

There were over 100 applicants and three rounds of juries before being narrowed down to 12.

“I’m looking forward to the chance to be part of such a renowned project and I expect to learn a lot. An opportunity like this doesn’t present itself very often and to be included in this is an honour,” said Panczak.

The finalists will complete an orientation before performing for the public in a series of showcase events running through to the November 2016 finale.

“We are going to be surrounded with industry professionals that will help with things like music law, marketing and live music performances that will help sharpen the blade,” said Panczak.

Included, is a seven day music industry bootcamp where they will be pushed to the limit of what they can achieve as artists.

The artists will be paired up with each other and co- write a song which they will produce with some of the best producers in the country.

The recorded songs will then form an album that will be released as part of the program and their songs will be played on the radio.

Something Panczak says is one of the the biggest challenges of being an artist in the country.

“It’s tough right now and very competitive in Canadian radio to get air play on the “A” circuit radio stations. As an artist you want to get exposure and there is only so much room on Canadian radio right now,” said Panczak.

Manager of the Project WILD program, Carly Klassen is anticipating this well help separate them from the rest of the pack and make it a little bit easier.

“We are hoping that we can help them by hooking them up with some great song writers, great producers, get them to meet other artists in Alberta so they can continue to develop relationships. We want them to become better at performing, better at song writing and better in the business side of things,” said Klassen.

Panczak has always loved performing and believes this is another stepping stone in his already successful career as a country music artist.