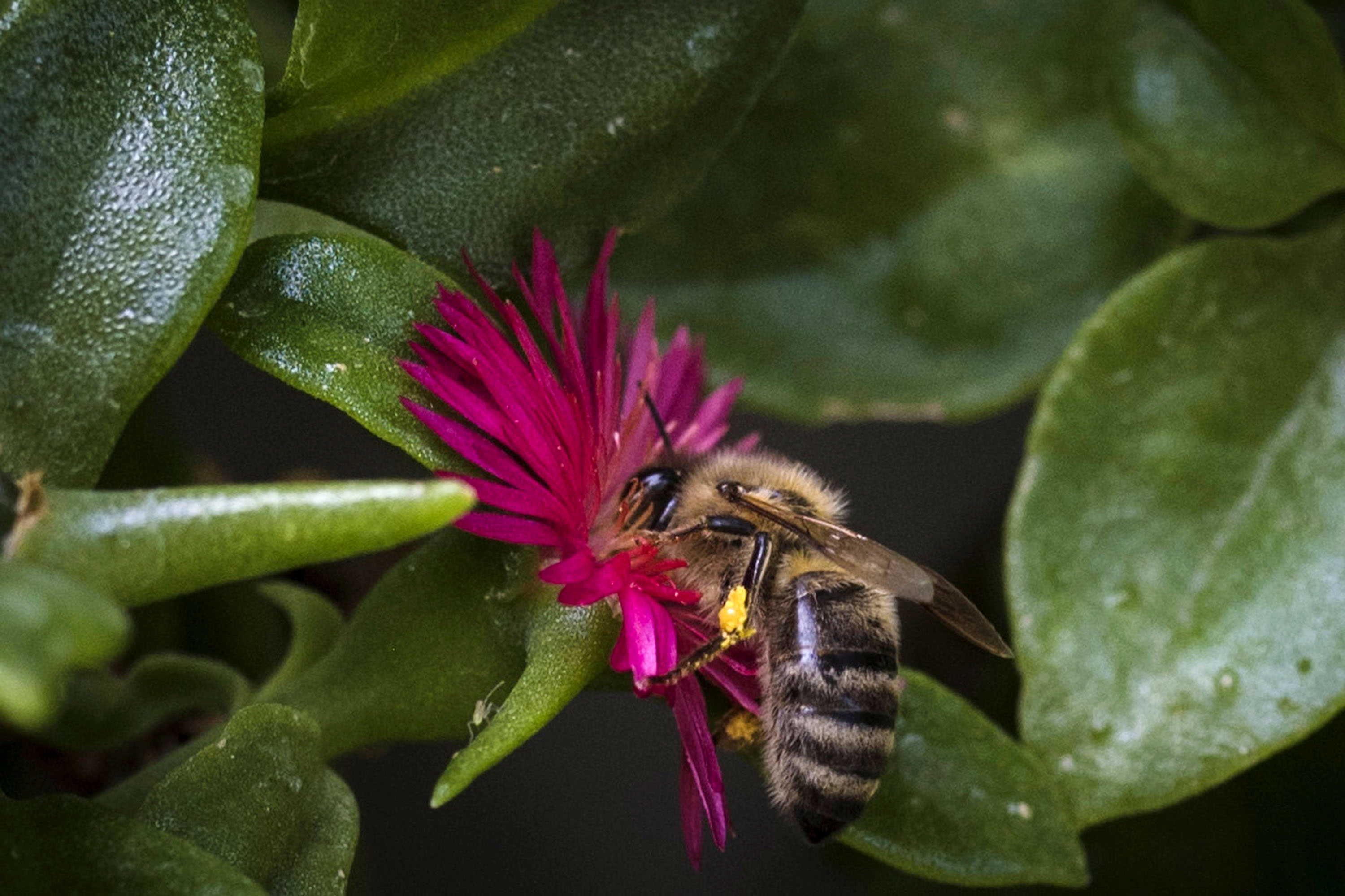 A pest control company operating in central and southern Alberta is hoping to find local groups able to relocate beehives in order to save them from destruction.

Randy Unger, a pest control expert at Assassin Pest Solution, said there has been a push on for exterminators to become more bee-friendly.

But at the same time, it has been difficult for him to find groups able or willing to come to sites where bee colonies are present and move them to another location.

He said some groups are interested in honey bees, but there is much less interest in preserving and relocating bumble bee colonies.

“It seems to me, that with a little bit of education with a customer, a lot of times we can avoid (exterminating a hive).”

In recent years, more attention has been paid to the loss of honey bee populations due to a number of factors, including pesticides, parasites, disease and habitat loss.

To help maintain bee numbers, Assassin Pest Solution works with a not-for-profit group WildBee Honey Alberta, which allows for colonies and swarms to be collected and transported to a safe location where they can then produce honey. The group is regional in nature, however, and Unger would like to find groups in Lethbridge and the Lethbridge area Ð meaning places like Coaldale, Raymond, Stirling, and Magrath Ð which could relocate hives in those areas.

“I think we all have a moral responsibility to try keeping these pollenating insects around if we can,” he said, but noted his first responsibility is to his customers and their health.

He also had some tips for people who might encounter hives or swarms. First, it is best to move a safe distance away and not to disturb the bees.

It is best to contact a beekeeper or pest controller to assess the situation and remove the hive. Avoid disturbing the entrance of the hive or walking past it. It is also important to be careful not to aggravate venomous insects with domestic pesticides.

Entry points in homes can be inspected in the spring and autumn to help prevent bees from nesting in walls of homes.

Holes larger than 0.8 centimetres should be plugged at that time. If bees were previously in an area, it is important to ensure that any and all honeycomb has been removed to avoid attracting more bees.

“Some people prefer to take care of the problem themselves,” Unger stated in a news release. “However, it is best to contact a professional to help prevent injury to yourselves or the animal, whenever possible.”

For more information, visit Assassins Pest Solutions online at assassinps.com, or contact the company by phone at 1-844-877-4640.