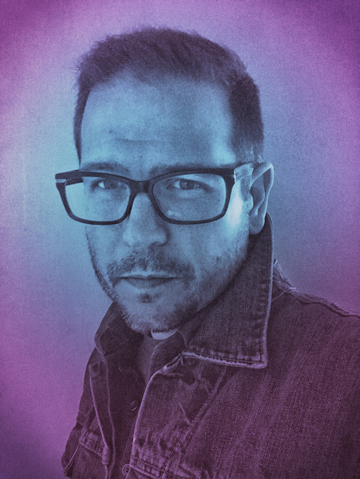 Brandon Henderson, a Magrath-born filmmaker who currently resides in Salt Lake City, wants your help in fundraising for his short film on adoption and motherhood.
Once the film is made, all the proceeds will go towards a charity Henderson is in the process of setting up to support adoptive and birth parents.
The movie is called “Kid A,” named after the critically acclaimed 2000 Radiohead album.
He originally conceived of the film as a poem, which transformed into an essay, then a short story and now a short film.
“It follows a young mother and the events surrounding her getting pregnant and giving up her child for adoption, and some of the consequences that surround that a number of years later when her child has grown,” said Henderson.
“It’s a challenging story. It’s not necessarily a happy story.”
He and his brother are both adopted from separate families, so aspects of the story are drawn from their lives.
“There’s some fictional flourish,” he added.
Part of the fundraising campaign is meant to acquire rights to some songs from the titular Radiohead album.
“The title of the album actually came from a piece of electronic equipment the band had used to make music and Thom Yorke, the lead singer, commented that he likes the non-meaning of it,” said Henderson.
“The goal of the film is to push against the objectification of adoption.
“A lot of the time when people see a mother who has had a child in an unusual circumstance, or a circumstance that is seen as ‘not normal,’ they’re put into this category of being a Kid A, of no longer having meaning or worse as a person.”
Those interested in donating to Henderson’s project can visit https://www.indiegogo.com/projects/kid-a-short-film-adoption-motherhood#/.