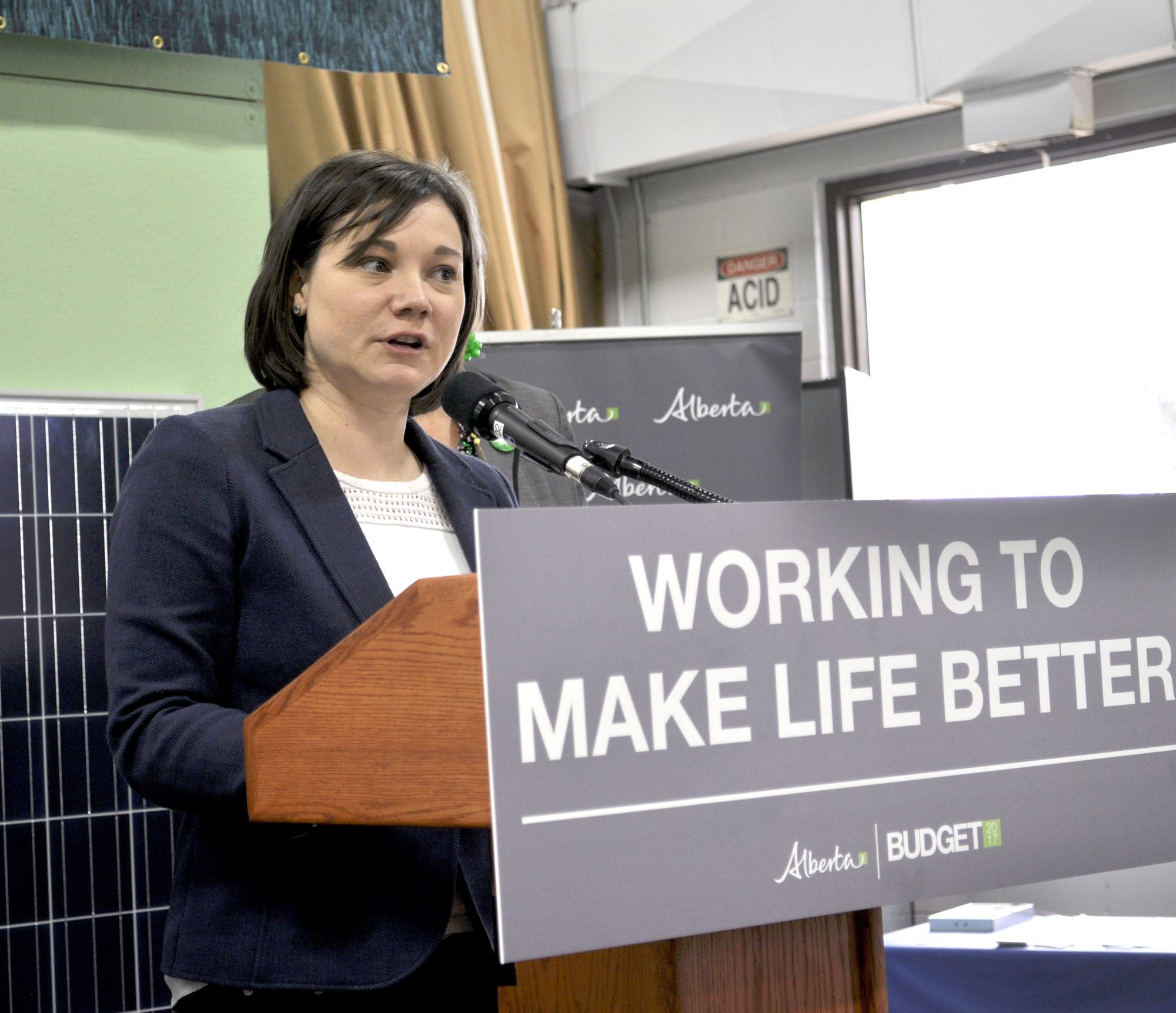 With the climate and rich soil produce conditions that help grow an array of strong and healthy animals, Alberta has become home to over 100,000 hunters over the years.
However, with these extended seasons and large number of animal populations, the province has set some new regulations as of the 2018 season to discourage hunters who are reckless from taking advantage of the cultural heritage that is vital to the province’s essence.
“Responsible hunting is part of Alberta’s cultural heritage, playing an important role in our province’s wildlife management and conservation efforts,” says Shannon Phillips, Minister of Environment and Parks.
“Albertans know that good hunting is safe hunting. Modernizing our hunting regulations will ensure safety and prevent game from experiencing undue suffering.”
With the 2018 hunting season fast approaching, Alberta Environment and Parks didn’t work alone to make these new decisions. However, they instead worked with many members of the public when creating regulations that pertain directly to legal firearms and equipment.
Since just shy of 4,000 people sent in concerns, suggestions and responses, this year’s hunting season will officially see that legal equipment for big-game hunting will consist of conventional bows and arrows, crossbows and bolts, rifles and ammunition, muzzle loading firearms and shotguns and ammunition.
The use of any spears and/or spear throwing tools will be illegal under these newly constructed regulations. However, officials instating these new regulation stress most hunters within the province already use the appropriate equipment imposed in this year’s changes.
The enforcement of these new laws will simply help drive out reckless hunters that could cause damage and unnecessary suffering to the animals they hunt.
Officials also added that these new rules will not interfere with the rights of Indigenous hunters who practise traditional hunting methods.
“As an education-based group that supports legal and ethical harvest of wild game in Alberta, it is part of our mission to educate hunters to comply with all provincial hunting regulations,” explains Robert Gruszecki of the Alberta Hunter Education Instructors Association, as he offers his and the association’s belief in the new enforcements.
“We support the government in this recent update to the regulations regarding equipment appropriate for hunting big game.”
The newly-placed regulations this year will also see the implementation of different standards of ammunition to create quicker and more effective kills in big game animals which includes requiring shotgun ammunition to be larger than 0.24 inches in diameter.
Accompanying these new regulations are also fines for those who do not comply (in relation to violating the wildlife act) which include a maximum penalty of $50,000, one year in jail or both. Under the circumstance that a threatened or endangered species is involved with the violation the maximum penalty will be doubled.