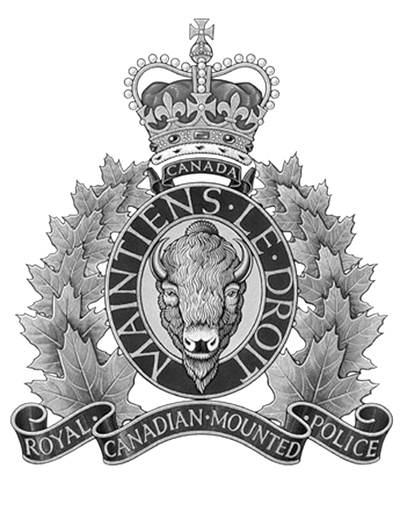 Two Cardston businessmen charged last year with several weapons-related offences have been ordered to stand trial.
Following a preliminary hearing last week in Lethbridge provincial court, Dean Dan Sommerfeldt, 59, and Todd Dean Sommerfeldt, 32, were committed to stand trial on charges of weapons trafficking, transfer of a weapon and/or ammunition without authority, careless storage of a restricted weapon, and unauthorized possession of a weapon. Dean also faces an additional charge of possession of a weapon for the purpose of trafficking.
ALERT Lethbridge Organized Crime and Gang Team and the RCMP National Weapons Enforcement Support Team conducted a five-month investigation into K&D Implements in Cardston, and on May 29, 2017 they searched the business with help from Cardston RCMP and Lethbridge police.
The entire store’s inventory at the time of 1,000 guns and one million rounds of ammunition was seized, police reported. The seizure included 49 handguns, 972 long guns, 270 kilograms of gun powder, 446 kg of Tannerite, a binary explosive material, and 12,000 firearm primers. The estimated value of the seized items is between $1.2 and $1.4 million.
The investigation began after police received a number of complaints from the public. ALERT reported that a business was selling firearms and ammunition illegally and failed to ensure that firearms purchasers provided valid possession acquisition licences.
The two accused are scheduled to be arraigned in Court of Queen’s Bench May 14.