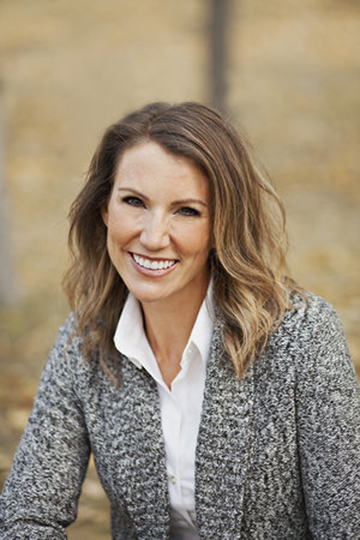 A Westwind School Division trustee expressed her opposition to the province’s updated sex education curriculum in a series of Facebook comments on April 22.
Jessica Payne, who represents Welling and South Area on the board, says her comments were as a private citizen, not in her capacity as a Westwind trustee.
“I am opposed to the implementation of a comprehensive sex education for children K-12,” Payne said on the Magrath Forum Facebook page.
Though conceding that the province doesn’t currently offer comprehensive sex-ed, she said she fears the “current provincial government is moving in that direction.”
Payne’s comments were in response to an inquiry about the April 23 “Sex Ed Sit Out,” when Westwind parents pulled their children out of school for the day to protest sex-ed.
“Speaking as a parent, I know that in Westwinds we have teachers that I trust who use good judgment in the presentation of sex ed (sic) content in our schools,” she said.
“I have complete confidence in our board and school division; however this confidence does not extend to our current government and its social justice agendas.”
The new curriculum teaches students from Grade 4 to 12 the risks of sexually transmitted infections, clears up misconceptions about sexual development and promotes healthy sexuality and responsible sexual behaviour.
Payne didn’t provide any specific examples of what she opposes in the new curriculum, but claims it “indoctrinates children with ideologies I don’t personally agree with and states them as fact.”
She clarified in the posts that although she’s a Westwind trustee, she felt the need “as a very concerned parent” to speak out.
“I believe every parent has that right,” said Payne.
Payne declined to elaborate on her position when reached by the Westwind Weekly.
Superintendent Ken Sommerfeldt didn’t respond to repeated requests for comment on the division’s policy for trustees expressing views on social media.
In a news release responding to the April 23 protest, the school division pointed to its Communication to Parents Policy #155.0, which allows parents to opt their children out of “curricular content that is sexual in nature.”
A summary of the curriculum can be found at https://teachingsexualhealth.ca/teachers/sexual-health-education/understanding-your-role/get-prepared/curriculum-overview/.