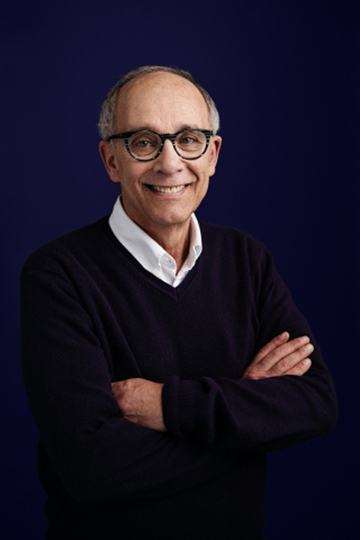 Albertans could be asked to approve a provincial sales tax.
That’s one of the fiscal realities, a Lethbridge audience heard Thursday, following the next provincial election.
Alberta’s government can’t keep borrowing to pay for essential services like health care and education, a former health minister told the Southern Alberta Council on Public Affairs.
Party leader Stephen Mandel said if elected, an Alberta Party government would take two years to sort through the province’s financial affairs – while fixing some of the problems in the health care and justice systems.
Then he’d ask Albertans to debate such issues as the accumulated debt, and the choice between boosting revenue or cutting services. Albertans would be asked if they’d pay a sales tax – like all other Canadians.
“Then there would be a referendum. Albertans would have to make the decision.”
A middle-of-the-road Alberta Party administration would not follow the slash-and-burn approach advocated by some fiscal conservatives, he added. But it would keep the controversial carbon tax, diverting some of its income to pay down the provincial debt.
At the same time, Mandel said, Alberta must work to reduce its reliance on oil and gas income by targeting sectors that would diversity the province’s economy. He cited agri-food, tourism and medical research as existing sectors with significant potential for growth.
Emerging industries – like mining lithium for electric vehicle batteries – and a more environmentally sustainable petroleum industry would also be part of that diversification, he said, and the province must also invest in technology research as well as training more technicians and researchers to meet the demand for qualified personnel.
Oil and gas will remain part of Alberta’s lifeblood for the forseeable future, but “We need to train for the 22nd century.”
It’s truly a grassroots party, Mandel said, so Alberta Party members will set policies to help those things happen – but not in isolation.
“The Alberta Party really wants to listen to the public.”
Responding to questions, Mandel said the heavily bureaucratic Alberta Health Services administration must be trimmed, with priorities – like how long to wait for a hip replacement – set at the local level.
“Lethbridge should be its own health region,” he added.
A Mandel government would increase support for Alberta’s courts and justice system, he said, particularly for civil law actions.
“Our justice system is in terrible shape,” he said.
But Mandel defended Alberta’s support for Catholic and private schools, now being criticized by “public education” advocates.
“Choice is part of our system.”