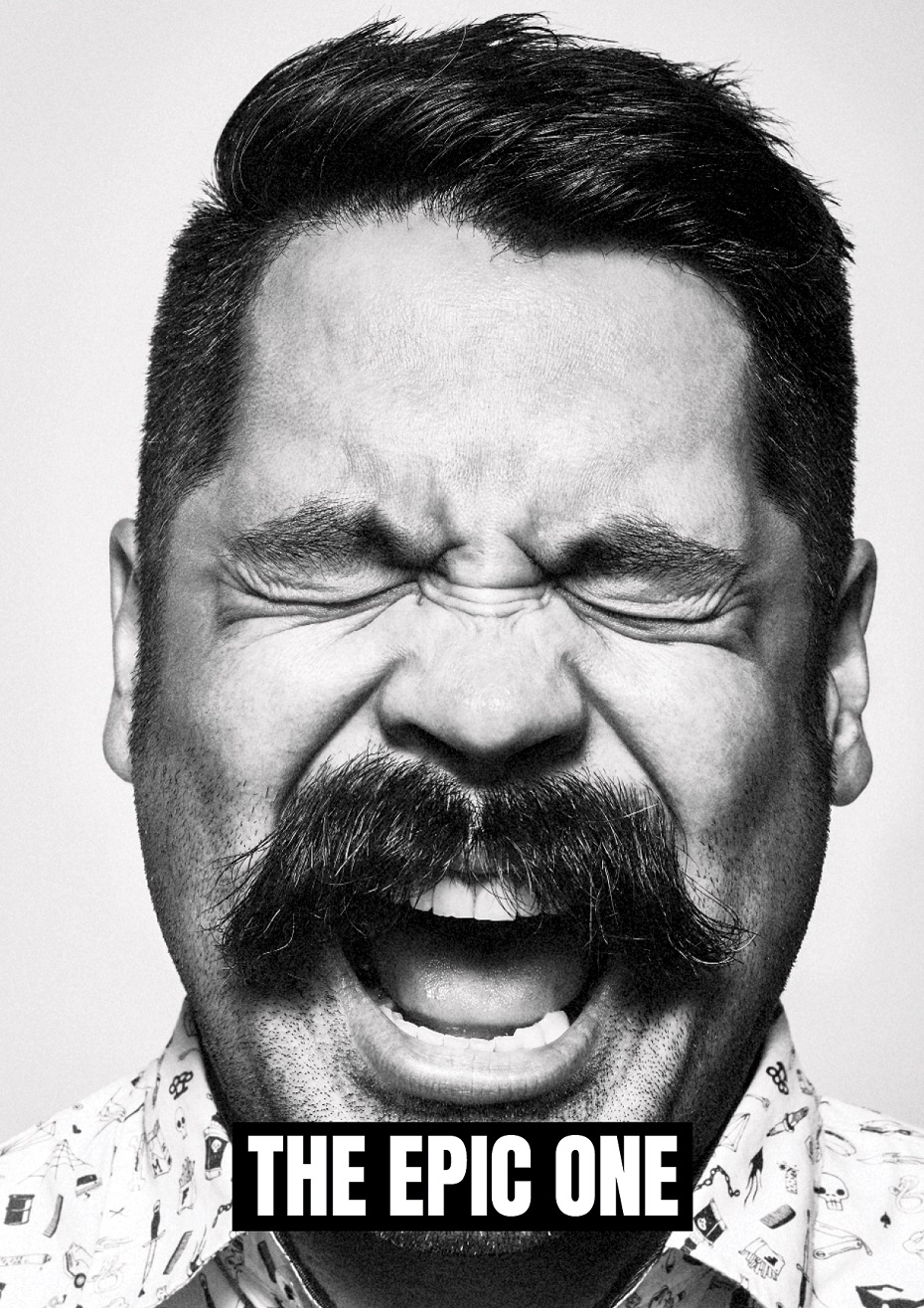 Moustache for your thoughts? Movember has an everlasting impact on the face of men’s health. Tackling prostate cancer, testicular cancer, mental health and suicide prevention is every Mo Bro and Mo Sista’s business.

Even though November is flying by, southern Albertans can still donate to a great cause. In the month formerly known as November, Mo Bros and Mo Sistas across the world “Grow A Mo,” “Move For Movember” or “Host A Mo-ment” to raise much-needed funds for men’s health.

Globally, men die on average six years earlier than women and for largely preventable reasons. So, Movember shines a light on the health risks men need to know about, increasing awareness to stop men dying too young.

Men with prostate cancer and testicular cancer face an uphill battle before, during and after treatment. But with useful tools and straight-shooting advice, the aim is to lighten their load – so these men can live life to the fullest.

Fathers, brothers, sons and friends are dying by suicide, every minute of every day. We can’t accept this. To make change happen, Movember views mental health through a male lens. The focus is on early intervention – engaging men and working to their strengths. By 2030, the aim is to reduce the rate of male suicide by 25 per cent.

For Mo info or to donate visit online at ca.movember.com.
Brad Tajiri, from Lethbridge, is Movember’s local go-to guy. He was featured in the Movember global campaign creative this year and was one of three Canadian men selected to go to London, UK to shoot a commercial and advertisements for the 2019 campaign.
“Brad has been a huge Movember supporter for many years, with the mental health element really resonating with him most. He also has an amazing moustache and has been dubbed the ‘Epic One’ globally in our campaign creative,” said Movember PR Manager Sonya Friesen.
“It’s a great month. It’s a month where people grow their moustache and do some fundraising to raise funds in November for men’s health. Some very important stuff right there and it’s a lot of fun for a good cause,” Brad said. He has been a part of Movember for the past seven years.

It’s still not too late to start growing a moustache and fundraising, if someone wanted to, Brad added.
“The fun part is growing a moustache and doing that. The important part and what makes a real difference is donating, if you can. Whether it’s $10, $20 or $100 dollars or more. Just donating and knowing those funds will make a difference,” is what Brad wants readers to know.
Each fundraiser online has a page or “Your Mo Space” – where those involved can post pictures and updates on the progress of growing a ‘stache. “Or you can raise funds, as well,” he noted. “We all have a link to our web page.” Brad has a personal web page and a web page for work through Avonlea Homes. “We have a team page. Collectively, through our donations, I think we’re at around $1,740 for the month with a goal of $2,000. We’re getting pretty close.”
According to the 37-year-old Mo Bro, the initial start-up and motivation for growing a ‘stache for cash was Brad’s grandfather passed away from prostrate cancer when he was younger.
Brad travelled to the UK this past July for the global Movember initiative. “All the ads started coming out in October and now they’re full-speed ahead and everywhere right now.”
Taking about men’s health and mental health these days is a very open, positive and normal discussion to have rather than something hidden and not talked about like when Brad was growing up. “It’s very important, especially for the younger generation growing up to be able to know it’s OK to talk about this. And if you’re not doing OK, it’s something to talk about and to get help if you need it,” he said.