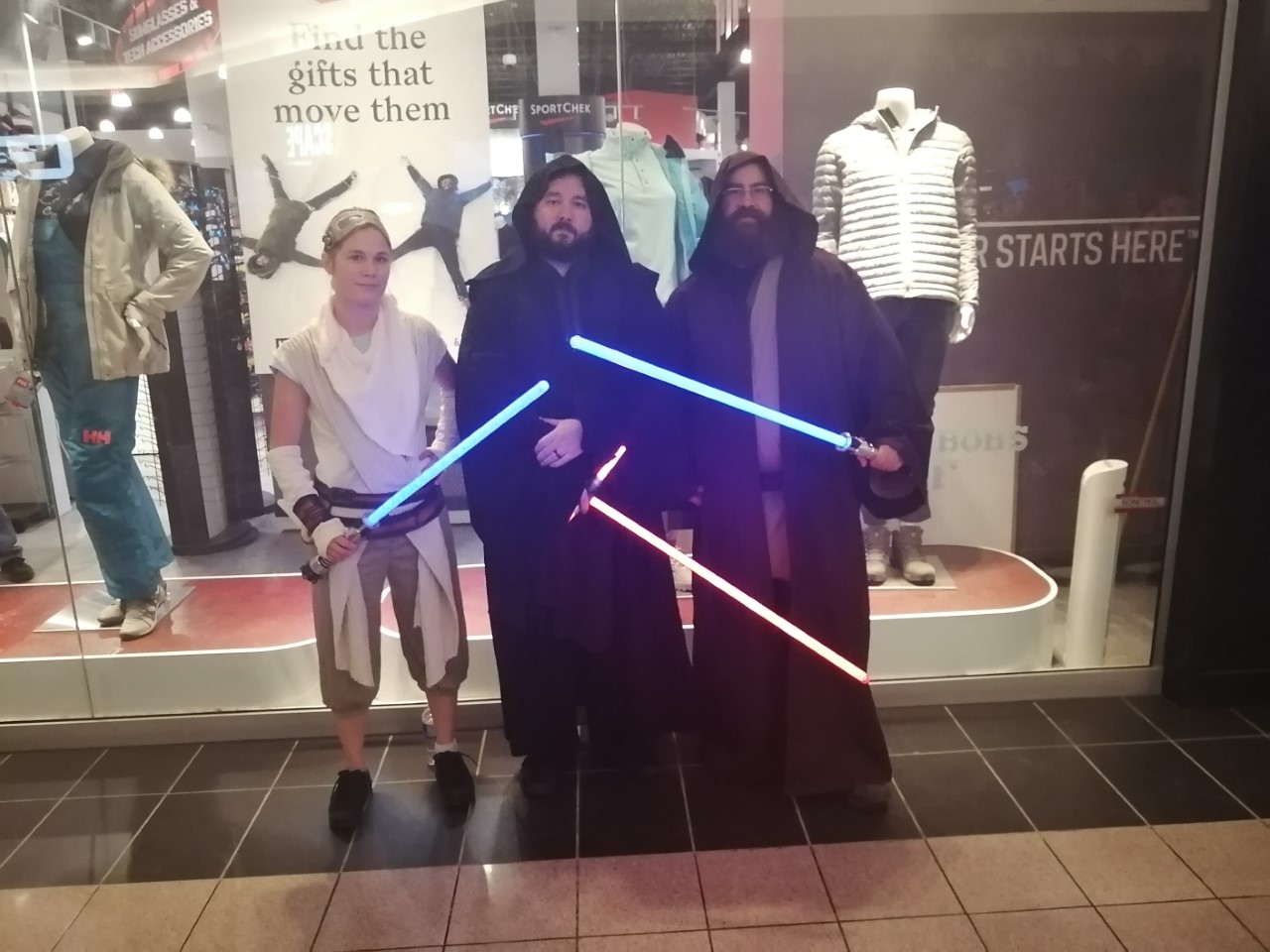 A group of “Star Wars” enthusiasts waited in line at Park Place Mall in Lethbridge just before the holidays for “The Rise of Skywalker” on opening night. Not only did the franchise unleash a brand new big screen feature film, Disney Plus (the streaming service) released the short season of “The Mandalorian,” which introduced the world to the latest craze (fans have dubbed) “Baby Yoda.” The video game industry also introduced a new title for the holidays entitled, “Star Wars Jedi: Fallen Order.”