How does your favourite local team stack up heading into Zones 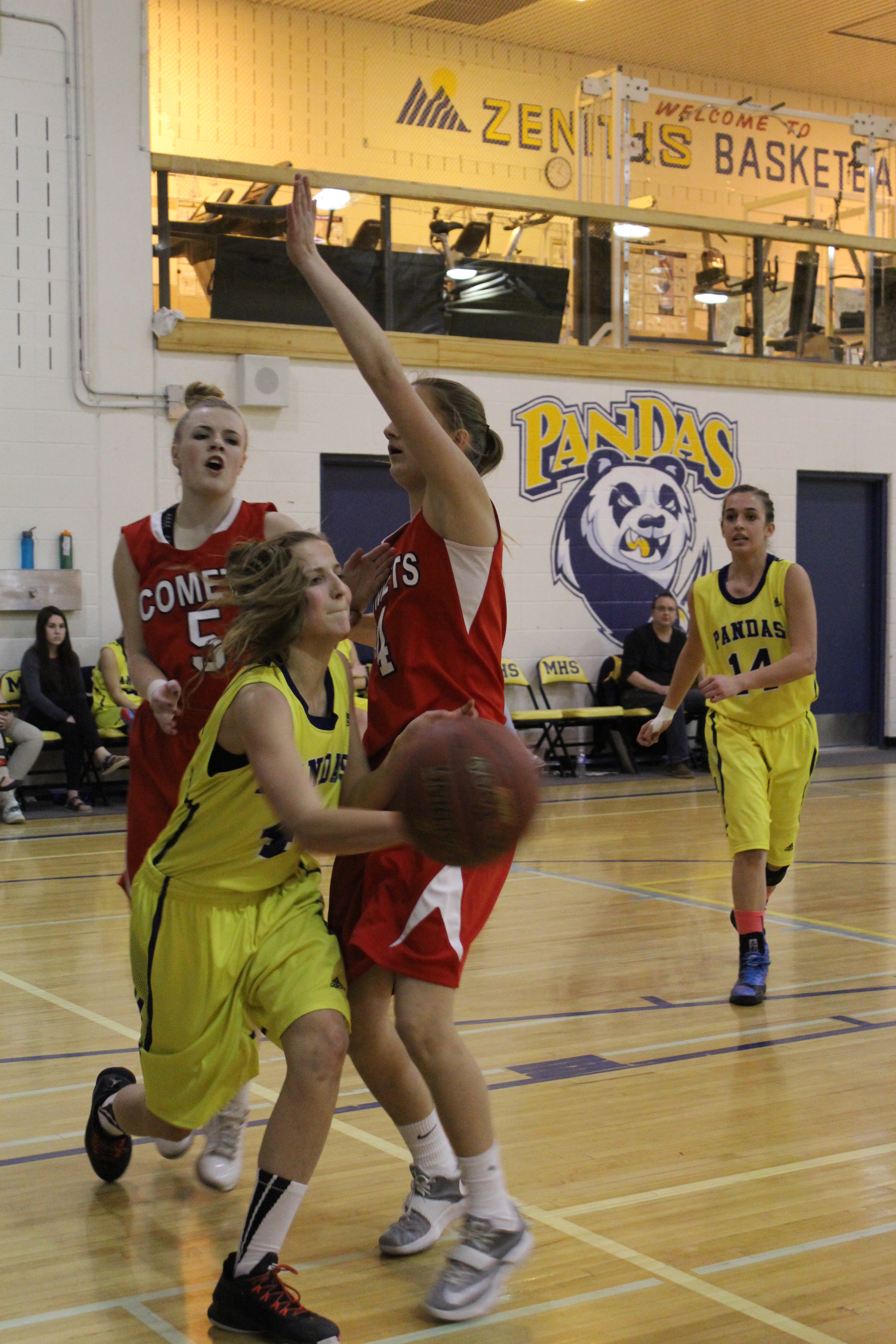