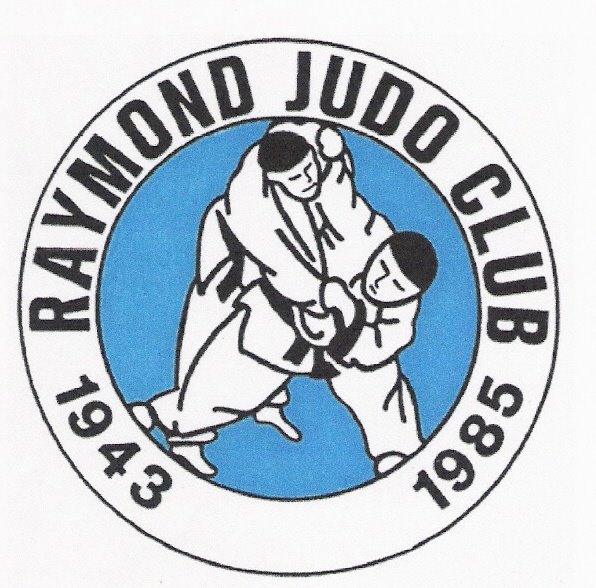 On Saturday, 130 athletes dressed in Judo Gi uniforms are anticipated to gather in Raymond at the high school gym to take part in the annual Katsuta-Kup. It is the largest junior judo tournament in Alberta and in the past has seen upwards of 500 athletes enter.
The tournament not only has a special place within the hearts of the Raymond Judo Club, but also with Judo Clubs across the province as it bears the name of the late John Katsuta.
“John Katsuta was the founder of Judo in Alberta, he lived in Raymond where he started the first judo club in Alberta (in 1943),” explained Gloria Gilmour, Katsuta-Kup tournament chair. Gilmour holds a black belt and is one of the seven club instructors.
The annual tournament will commence at 10 a.m. with matches continuing until roughly 4 p.m., depending on how long the different matches take. The U8 to U12 judo athletes will take to the mats in the morning with the more experienced U14 to U18 athletes battling for medals in the afternoon.
The fighters will be paired up, based on age and weight class. Beginner fighters start with a yellow belt and progresses to orange, green, blue, brown and finally black.
Usually athletes from clubs in Red Deer, Calgary, Medicine Hat, Pincher Creek, Airdrie, Fort Saskatchewan, Edmonton, Fernie and St. Albert make the drive to attend the tournament.
Forty of the participants will be representing the Raymond Judo Club, which is made up of youth from Stirling, Magrath, Hill Spring, Spring Coulee, Raymond, Mountain View, Cardston and Lethbridge.
Admission is two-dollars for the day, and includes a chance to win several door prizes, added Gilmour. Individuals have the chance to win a Beats Pill sound system, wireless headphones, gift certificates to Raymond businesses and the Japanese restaurants in Lethbridge. Youth 12 and under can get in to watch for free.
For the last 30 years Glen Iwaasa, and his late wife Collette, has organized the Katsuta-Kup, shared Gilmour. The Iwaasa family has been instrumental in carrying on judo culture in Raymond.
“Judo is a Japanese marital arts sport, so it is a large part of our heritage. It was nice for me to introduce it to my kids in order to help them learn about Japanese culture and Raymond,” said Glen Iwassa.
To this day, his three sons (Mark, Steven, Kevin) and his daughter (Wendy) remain active in the club, helping to coach and run the non-profit Raymond Judo Club. The love of the sport has been passed on to a third generation of Iwaasa’s, seven of Glen’s nine grandchildren actively participate in judo as well.
“It has become a true family sport,” said Iwaasa with a proud smile. “It seems to be part of what the Iwaasa’s do.”
Glen is proud of the Judo culture in Raymond and receives much pleasure from observing his children coach the sport and his grandchildren learn the sport he holds dear to his heart. Saturday’s Katsuta-Kup will be a memorable day for him.