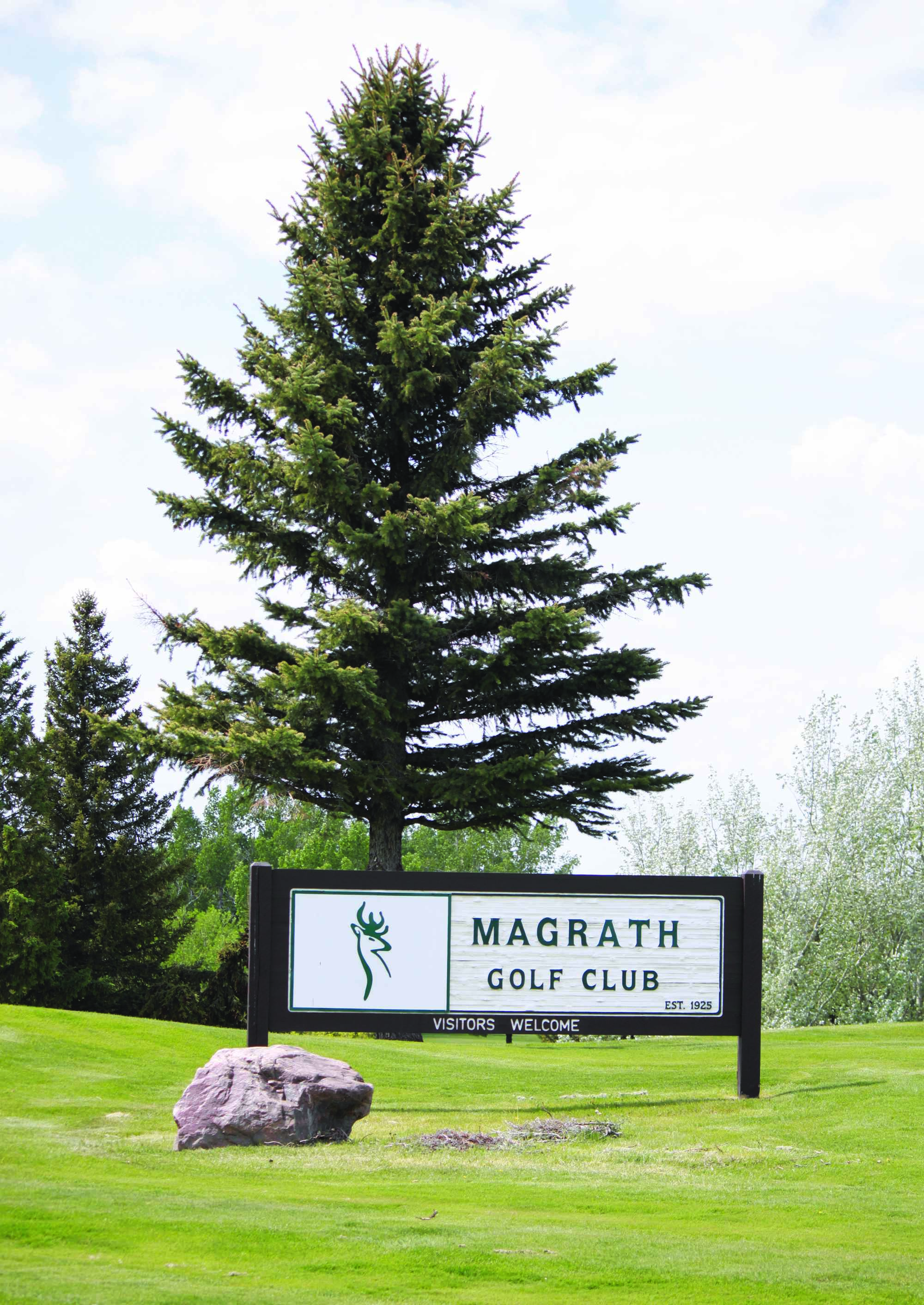 The town of Magrath is now accepting applications for its charity golf tournament.

As part of the lease agreement with the Magrath Golf Course, the town holds a charity golf tournament each year, with a local non-profit group that benefits from it. The town has now opened the application process for non-profits to host the 2021 Charity Gold Tournament.

“Council awards the charity tournament each year to a local non-profit group, as a way for the society to generate funds. The reason for a group’s fundraising is unrestricted and can be for whatever the group has outlined in their application,” said James Suffredine, CAO of Magrath.

In 2020, the host of the tournament was the Magrath Recreation Committee, who raised more than $23,000 for the new Magrath swimming pool. Other tournament hosts over the years included Minor Football, SASH and various school-affiliated groups.

“Although it’s a lot of work to put a charity golf tournament on, it’s a good way for that organization to make a reasonably large amount of money for their cause,” said Russ Barnett, mayor of Magrath. “I think it’s great exposure for our golf course as well, for people to come and see the place.”

Applications to host the tournament can be e-mailed to james@magrath.ca, under the subject line “Golf Tournament,” or mailed to the the following address: Town of Magrath, Charity Golf Tournament, Box 520, Magrath, AB, T0K 1J0.

Applications must be submitted in writing by April 19.

The town will notify the winning organization on April 27, after which plans for the tournament will be co-ordinated with the Magrath Golf Course.