Raymond Knights play in plenty of games over the weekend 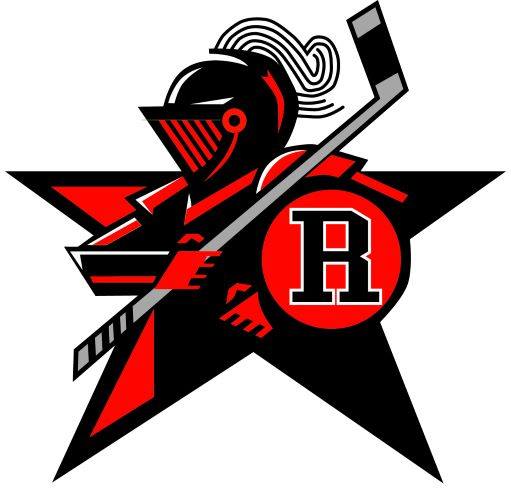 U11
Saturday afternoon saw the U11 Knights welcome in the Vauxhall Sabres for a matinee.
Both teams found the back of the net throughout the three periods, but by the time the final buzzer rang, the Knights had themselves a 7-5 win. Jack Patrick Salmon had two goals and an assist, Dax Hill had a goal and two assists, Jaxton Rodeback and Lane Smith had two goals each, and Banks Sugai had an assist for the Knights. Drew Tame got the start for the Knights, making 19 of 24 saves.
Another single game is coming this weekend for the U11 Knights as they travel to Picture Bitte on Friday night to take on the Blades.
U13
The U13 Knights were back on the ice this past weekend for two home games.
On Friday night, Vulcan came to town, which resulted in a tight game that saw the two teams deadlocked at 3-3 when the third period ended. Easton Fraser had two Knight goals while Bronx Hill had two assists and Nixon Roe had the other Raymond tally. Nate Nelson was between the pipes for Raymond and the goalie was spectacular making 51 saves on 54 shots.
The U13 Knights finished their weekend with a Saturday afternoon game against Bow Island/Foremost. The Knights offence went off in the second game of the weekend as they secured an 8-2 victory. Hill was on fire scoring a hat trick and collecting three assists, Fraser had a pair of goals, while Tavares Chief Moon, Ryder Harrison, and Lilly Rodeback each found the back of the net once. Nelson was back in the crease and was great yet again making 42 saves on 44 shots.
Only one game comes this weekend for the U13 Knights as they welcome in the Magrath Chiefs at 2:45 p.m. on Saturday.
U18
It was another weekend of close games for the U18 Knights.
They kicked off their weekend with a home date on Saturday night with Bow Island/Foremost in town. After back and forth scoring throughout the game, neither team could find the winning goal as the game ended in a 5-5 tie. Brody Smith, Grady Vandenhoek, and Rushton Ripley each finished the game with a goal and an assist, Keston Henry and Jake Gedrasik had a goal each, and Daxon Helgerson, John Pickens, and Cohen Fraser had an assist each. Tyler Creed was between the pipes for the Knights and the netminder made 21 saves on 26 shots.
On Sunday afternoon, the team travelled to Brooks and yet again the Knights found themselves in a close game. The Knights saw a 3-3 tie heading into the third period before Brooks fired three unanswered goals early in the final frame. Despite being down by three, the Knights began a rally that saw them score a pair of goals to close the gap. Unfortunately, they were unable to complete the comeback as they fell 6-5. Vandenhoek had a great game scoring a hat trick and collecting an assist, Smith had three assists, Pickens and Tanner Jensen had the other Knight goals, while Justin Chipman and Ripley had an assist each. Creed was back between the pipes and made 25 saves on 31 shots.
The team returns to the ice for a pair of games this coming weekend as they start a homestead. Friday sees Bassano come to Raymond for a 6 p.m. puck drop and then Saturday has Taber in town for a 5 p.m. game.