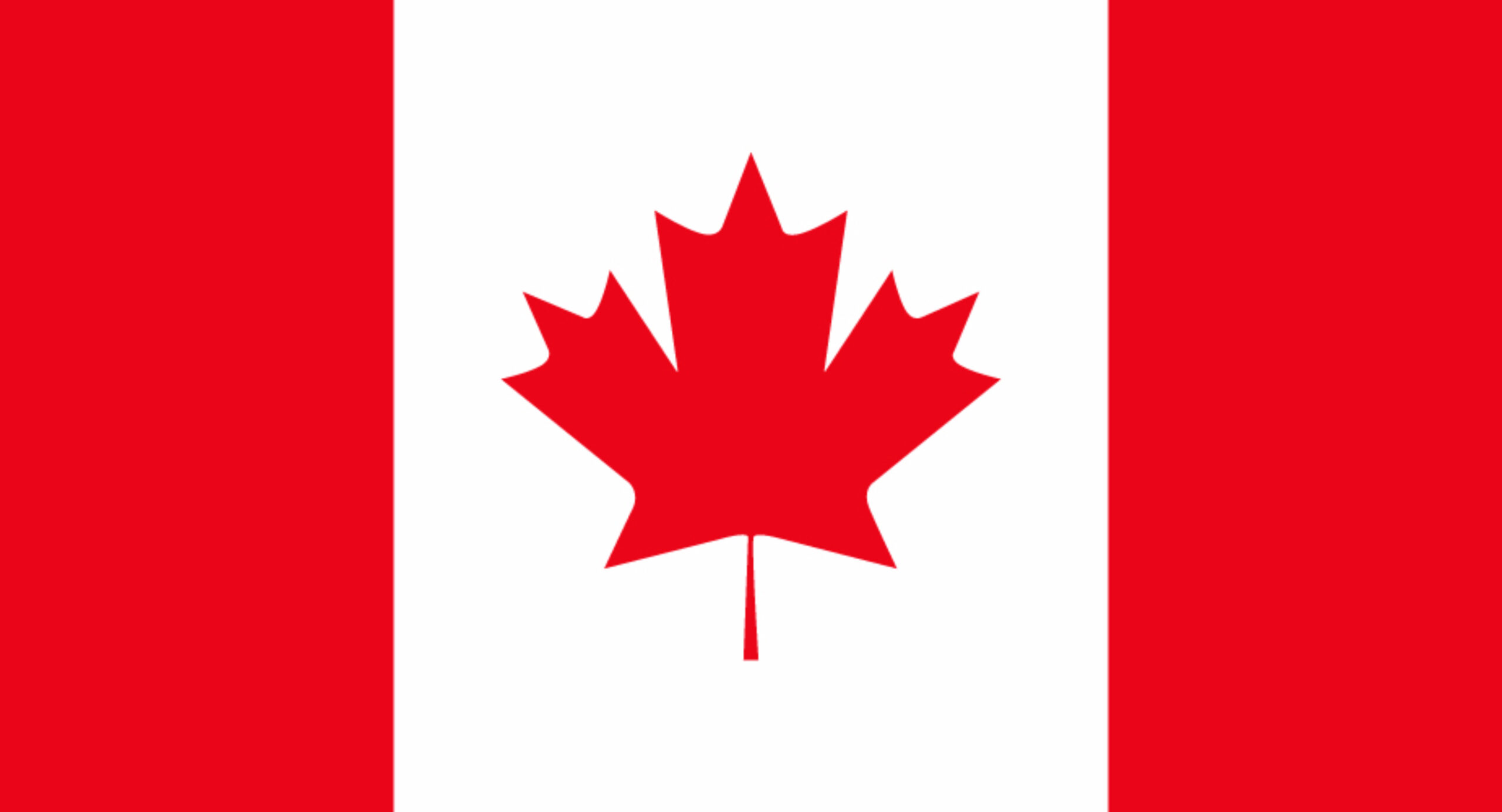 Canada’s women are once again hockey Olympic gold medalists after defeating the U.S. in the final game of the 2022 Olympic Games.
After a crushing defeat in 2018 against the Americans in PyeongChang, the women were able to get back on top in China. They got out to a 3-0 lead in the first period and were able to hold on for a 3-2 win. While the U.S. may have outshot the Canadians, I never really felt like they were the better team. Canada kept most of their chances to the outside, and when the Americans did get a Grade A chance, Canada netminder Ann-Renee Desbiens was rock solid. When the Americans did finally narrow the gap to one goal late in the third period, it was a little too late.
Of course, Captain Canada Marie-Philip Poulin once again scores two goals, including the game-winner. Sarah Nurse also notched another goal and collected her 18th point of the tournament, which is now an Olympic record for points in a tournament. Nurse was dynamite all tournament and she once again proved why she’s one of the best players in the game in the gold medal game.
I was also really impressed with Renata Fast on the backend. The defender led the team with 25:39 in ice time and it wasn’t a surprise why. She’s quick on her feet and she’s not only confident with the puck, but she also makes the smart play.
Overall, it’s hard to find any negatives with this team and many are proclaiming them the best Olympic team ever — and it’s hard to argue that as well. They dominated from start to finish and they ended up gold medalists. And there really isn’t anything better than beating the U.S. in best on best hockey is there?
The Canadian and American domination in women’s hockey has also brought forward the topic of competitive imbalance in the game. Sure, it was almost guaranteed they would meet in the final, but the Fins have shown their program is developing. They lost 4-1 against the States in the semi-finals, but they have also pushed both Canada and the States in other tournaments.
The call to cancel women’s hockey in the Olympics is absolutely ludicrous. Yes, the other nations are still well behind the two from North America, but what incentive does that give these nations to spend and develop their players if there’s no Olympic event? Zero. And how will young girls learn to love the game from other countries if they don’t see these women on the biggest stage? Again, none.
It takes a long time to develop a good program and it’s no different here. The NHL for a long time was dominated by Canadian and American players, but European players eventually started to make their way over too. It wasn’t an overnight thing. And look at NHL drafts today — there are way more high-end players coming from Sweden, Russia, Finland, Switzerland, and Denmark than ever before. The same will happen if we continue to push the women’s game forward. Cancelling the biggest event for them is the worst decision that could be made.
I’m positive women from all over the world were watching last weeks game and are dreaming of one day taking part in the Olympics. Let’s hope this talk of a new pro women’s league can finally come to fruition. That will also offer the chance for players to play against the best more than they are right now. Finland, Sweden, Russian, Switzerland, and every other country’s best players could all come over and play which will only result in better players in the long run. And competition is what’s best for the sport. Sure, Canadians and Americans love to watch the two women’s teams beat the hell out of each other for the gold medal, but in order for these conversations to die, we need other suitable teams to come forward and at least present a challenge.
I really feel it’s only a matter of time that will happen if women’s hockey starts becoming a more mainstream event. And why shouldn’t it? The game last night was incredibly entertaining and I know I’d be happy to watch a pro women’s league on TV and go to games if there was a team in Calgary.
So, while we can celebrate the huge gold medal in women’s hockey, let’s hope we can start celebrating these incredible players on a nightly basis instead of every four years.