Blue Jays in a summer slump 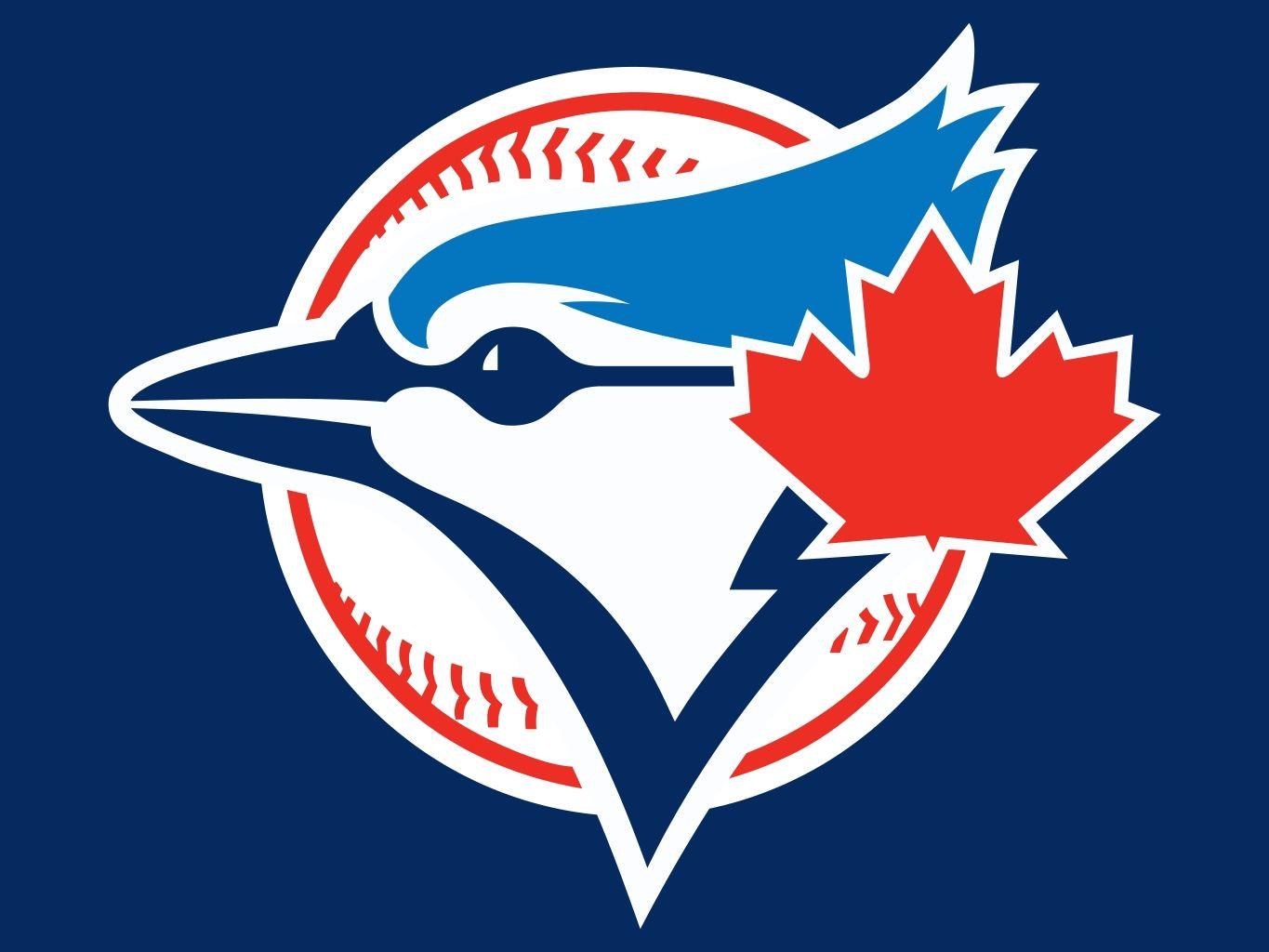 That was definitely not what you wanted to see when the Toronto Blue Jays hit the road to take on the Oakland Athletics and Seattle Mariners. The A’s are one of the, if not, the worst team in MLB and any road trip to Seattle is a home series with how many Canadians travel down.

So, you’d think they’d come back with a record above .500, instead, they went 1-6 with the lone win in the third game against Oakland 2-1. It was a disaster, to say the least. With the team back home this week with Philadelphia and Kansas City coming to town, the Jays were tied with Seattle for the last Wild Card spot on Monday morning.

And while the focus has been on pitching depth the last few weeks, the bats were less than impressive on the road trip. I do believe that will turn around sooner than later, but I do think it’s fairly obvious the team could use a boost in the lineup as well. A lefty bat would be great to help balance out the right-handed-hitting heavy lineup the Jays throw out there every day.

Washington Nationals’ first baseman Josh Bell is a switch hitter and could provide plenty of middle-of-the-lineup pop behind Vlad Guerrero Jr. Starting this week, Bell is hitting .304 with 12 home runs, and 47 RBI, he has an on-base plus slugging of .877, and an on-base plus slugging plus of 154. The Jays would probably have to pony up a mid-level prospect or slightly higher to get him.

Seth Brown of the A’s is another lefty bat that has tons of pop. He’s hit 10 homers this year, but if you do trade for him, don’t expect a great batting average as he’s hovering just over .200. He would be much less cheaper than Bell, and moving him from the Coliseum to Rogers Centre would likely see tons more balls flying out of the yard.

Mike Moustakas could also be an option. The Reds’ infielder is not what he once was, but he could still be a useful piece that could add to this Jays team. He has been pretty poor so far this year with only four home runs and hitting .207, but he wouldn’t cost the Jays much at all. He’s making a boatload of money and with his lacklustre season so far, I’d be shocked if it was much more than a lower-level prospect or two.

In the outfield, Andrew Benintendi would be a great addition that would not only improve their defence but also help the team in getting on base. He’s a pure rental as he’s a free agent at the end of the season, but he’s worth a look at the minimum. He’s having a great season hitting over .300 with three homers and 35 RBI. He’ll command a hefty return, but he would look great hitting behind George Springer wouldn’t he?

I think Charlie Blackmon is another lefty bat that could translate well in the Blue Jays lineup. He’s 36 years old and doesn’t offer much in the outfield defensively, but the bat still plays. He’s hit 13 homer runs this season and has an OPS+ of 105, which is just above league average. With the age and lack of defence, I don’t think it would cost the Jays too much and his contract comes with a 2023 player option, which I think he’d likely exercise.

Here’s a weird one that could make some sense — Jarred Kelenic from the Mariners. He was a highly touted prospect that floundered in his first showings as a Mariner and maybe a change of scenery helps? He’s currently in Triple-A hitting right around .300 with 10 home runs. This would likely need to be a prospect swap that sees the Mariners receive someone ready to transition into playing in MLB. He does come with plenty of risk obviously considering he has yet to prove himself an everyday MLB player, but he offers everything the Jays need and if he figures it out, he would be a great add.

Last but certainly not least, I’d like to see the Jays try to pry Bryan Reynolds out of Pittsburgh. The Pirates are in the middle of a rebuild and I bet they’d part with Reynolds for a package of prospects, which the Jays have. Reynolds was an absolute beast last season hitting .302 with 24 home runs and 90 RBI — and while he’s below that mark this season so far, he’s still a great top-of-the-lineup hitter. He’s hitting over .260 with 15 home runs and he’s still getting on base plenty with an OBP of .343. He’d be another great lefty bat to put behind Springer to get on base for the middle of the lineup.

With only a few weeks left before the trade deadline, GM Ross Atkins and the Blue Jays brass have plenty of work to do. I expect a few deals to be done for the Jays this month and with a Wild Card still up for grabs, they should be looking at all options available to make this team reach the playoffs.