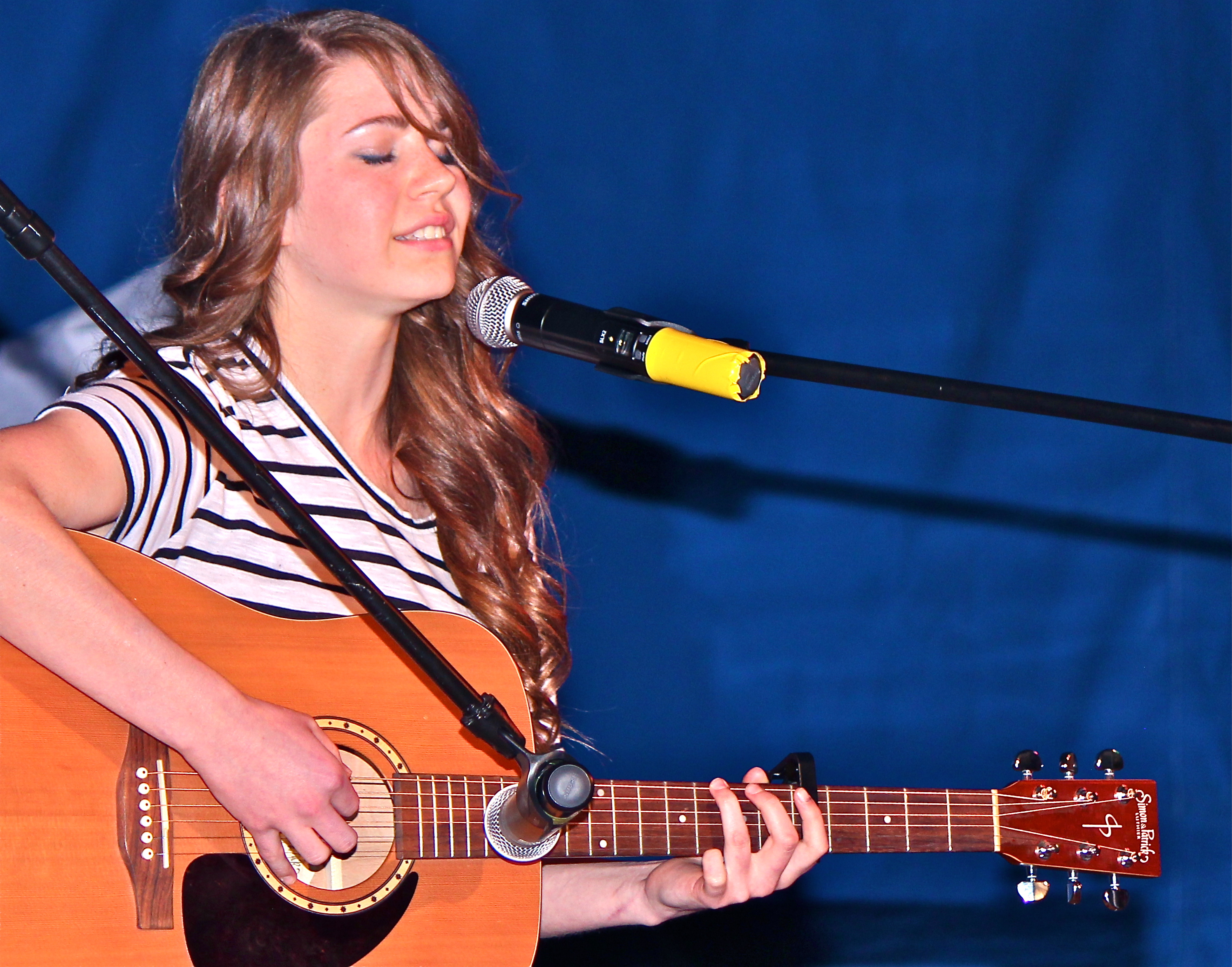 It was reality TV, without the cameras rolling and without the back-and-forth bickering between judges over the merits of the various talents on display.
The greatest reality of this ‘X Factor’ spin-off, however, is the courage shown by the more than 40 teens who openly invited their own scrutiny at a time in their lives when many don’t want to stand out from the crowd.
Be careful not to read too much into the first-ever ‘Westwind Factor Talent Show’ though. Student council members from high schools in Cardston, Magrath, Raymond and Stirling put their heads together and simply decided they should do more things together on a division-wide basis.
Given the abundance of talented students, a showcase seemed a natural.
Competitors in the evening event at Cardston High School had to first advance through contests within their own school with the top five acts eligible to move on. The talent was impressive, as was the variety of acts put on for family, friends and schoolmates who gathered on this Friday evening.
In addition to the expected song and dance, performances ranged from Paige Green of RHS and her classy clarinet work to Matthew Spotted Bull of CHS, who got the crowd wound up with a glow-in-the-dark dance to electronic music. Joshua Ford – also of CHS – took on perhaps the most daunting task, stand-up comedy.
Russell Spotted Bull and Max Fairbanks of Cardston captured everyone’s attention with their beat box / rap performance. Lead singer Tyson Jerome, meanwhile, showed he and his Raymond band weren’t afraid to improvise as they strayed from the Folsom Prison Blues to deliver a grad version where they pondered whether to find themselves a “real job, or go to BYU.”
Emcee Kaden Wood kept the show rolling along and announced the winners at the evening’s conclusion.
Earning honorable mention were: Tyson Jerome and his Raymond band mates Chris Penny, Dallin Pilling and Jacob Striebel; the Raymond Show Choir Dance Group; and Stirling’s Autumn Miller for her zombie makeover video.
Winning top honors was Ronan Kunkel of CHS, who had the crowd on its feet while channeling the spirit of Bobby Darin in a piano-pounding version of ‘Mack The Knife.’
Earning second-place honors was another CHS student, Aiden Wagner, who pounded his drum kit into submission. Tied for third were Magrath’s Anna Gallup for her heart-felt song and acoustic guitar work and Raymond’s Jack Merrill for his smokin’ country fiddling.