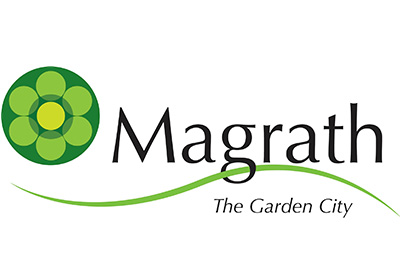 Magrath town council discussed whether future changes to its procedural bylaw will be deliberated by council as a whole or a separate committee at its Feb. 13 meeting.
“All of council wanted to be involved and that’s as far as it went,” said Coun. Richard Van Ee, who chaired the meeting in the absence of both Mayor Russ Barnett and Deputy Mayor Brenda Beck.
The province’s Municipal Government Act mandates that municipalities review their procedural bylaw on a regular basis.
Council will review the procedural bylaw at a later, undetermined date.

Council also discussed its relationship with the Lethbridge-based Oldman River Regional Services Commission, which is responsible for subdivision services in 41 rural municipalities.
Van Ee sits on the ORRSC, but isn’t part of the smaller committee that makes changes.
He said he attends meetings on behalf of the town on a quarterly basis.
“We go there for information just to update us on things,” said Van Ee.
The next meeting is on March 1.

Also on March 1, Magrath council has a public meeting scheduled to solicit opinion on the future of the town’s library and how to finance street repairs.
The meeting will likely take place at the Magrath Museum, although it hasn’t been officially confirmed.
“It’s the biggest facility we have, so I’m pretty sure it’ll be in the museum,” Van Ee said.