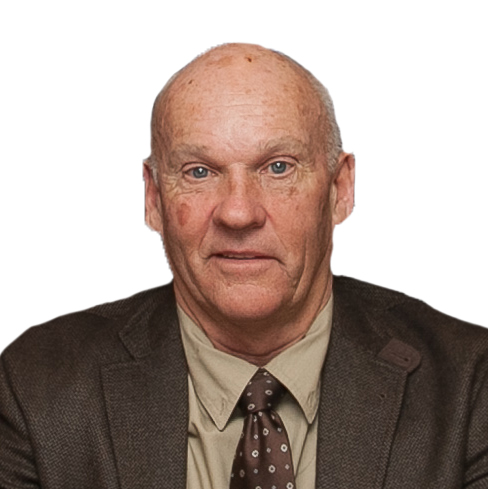 Raymond town council passed the first reading of its property tax bylaw at its April 3 meeting, approving a one per cent tax increase to make up for a $3,300,167 gap in the capital and operating budget.
The estimated municipal expenses allocated in the 2018 budget total $10,854,300, while the revenues total $7,554,133.
The additional expenditures are a result of the Alberta School Foundation Fund and Senior Foundation, which province levies on municipalities each year.
“We don’t really have those numbers in front of us yet to see how much that involves us, so we just did what we have control on, which is our taxes,” said Mayor Jim Depew.
“We’ll see what public input is.”

Council’s Code of Conduct Bylaw, which is now a requirement under the Municipal Government Act, passed its second reading.
Depew said the only major change made after its first reading was a requirement for major complaints about councillors’ conduct to go to the mayor or deputy mayor, rather than the CAO.
“The CAO works for all of us, so it should be going to the mayor and if it’s about me, then it goes to the deputy mayor,” he said.
“The CAO shouldn’t be put in the middle.”
The third reading will occur at council’s April 17 meeting.
Since there was no public feedback between the first and second reading, Depew said the town wanted to give community members extra time in case they have any input.
“There was no rush on it,” he said.

Robin Hepher, CEO of the Lethbridge-based Chinook Arch Regional Library System, presented to council.
Hepher said the purpose of the visit, which occurs every four years, is to introduce himself to the recently-elected councillors.
“Since there’s often some turnover after a (municipal) election, we like to get out and explain to new councillors in particular what Chinook Arch is, and also for those who have been around to let council know what we’ve been up to,” he said.
One of the major upcoming projects is an Alberta Infrastructure-funded renovation of its headquarters in Lethbridge.
He said they also discussed the regional system’s relationship with the local library.
“We tend to do the behind the scenes stuff,” said Hepher.
“For example, all of Raymond’s library materials are ordered through Chinook Arch, so they come to Chinook Arch first and then they get catalogued.”
Chinook Arch also provides the local libraries’ internet and other related services.