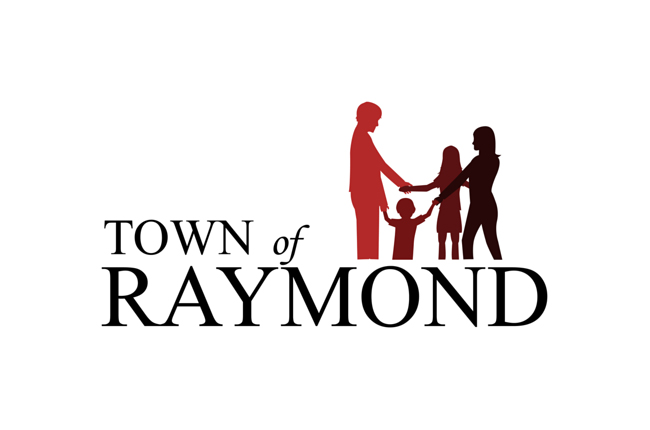 With spring in the air, Raymond’s Beautification Committee has been working on ways to enhance the town’s aesthetics.
The committee presented its plan to add flower barrels and benches throughout town at council’s April 17 meeting.
Council voted to provide them with $5,000 in funding to get started.
“I’m glad to see them doing things and wanting to beautify the town, because flower barrels and more flowers are always a pretty thing for people to see,” Mayor Jim Depew said, adding that the benches will be especially useful for elderly Raymondites.
“A lot of the seniors want some benches for them to come uptown and then sit on.”

Council passed the second and third readings of its updated Tax Rate Bylaw, which includes a one per cent municipal property tax increase.
The hike is meant to help plug a $3,300,167 gap in the town’s capital and operating budget, which resulted from increases in the Alberta School and Senior Foundation Funds, levies municipalities collect on the province’s behalf, said Depew.
There was no public feedback on the initial reading, so council decided to move forward with both the second and third readings.

Council also passed the third reading of its Code of Conduct Bylaw after receiving no public input after its first and second readings.
The bylaw is a requirement under the most recent Municipal Government Act.
There were no changes from the second to third reading, but the second reading, which was passed at the April 3 meeting, was changed to have the mayor or deputy mayor, rather than the CAO, address major complaints regarding councillors’ conduct.