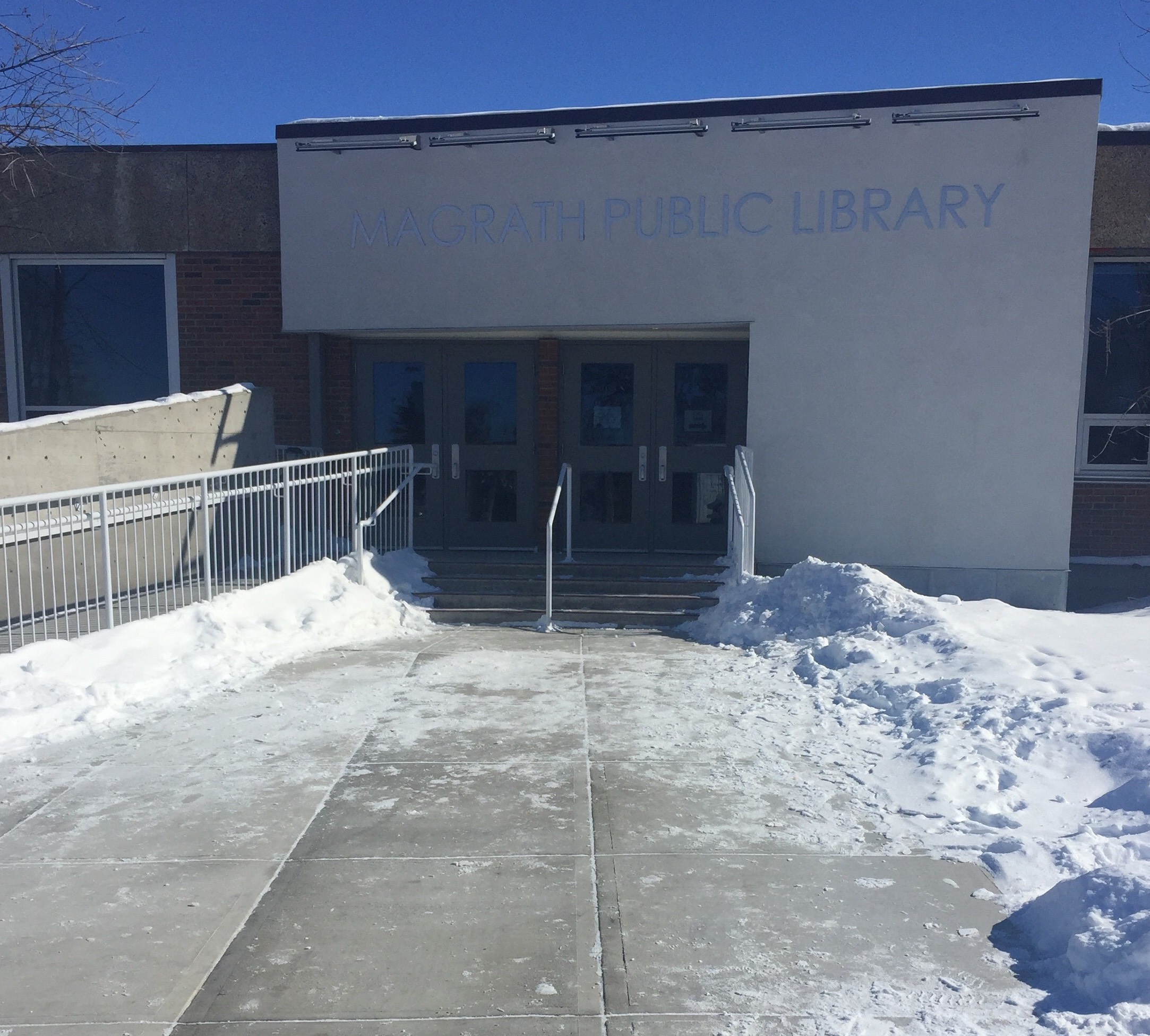 Come one and come all to the Magrath Public Library’s Grand Opening Celebration Apr. 29 from 5-8 p.m.

“We’re just excited to be able to invite the community in and let them see the new space and look at the new things we have to offer and some of the features the new library has that the old library didn’t have,” said Stephanie Humphreys, library manager.

As the library stated, “We have something for everyone!” Activities during the celebration include library tours, storytellers, a craft for kids, Jeopardy, and a meal will be served. Also, come learn how to use the library’s website and digital resources.

New features at the library include new rooms (a board room, a big media room, and some smaller rooms) the community can book and use for different events.

“We’ve had people come in and use them for studying or small meetings,” she added.

Humphreys said the library tries to have activities that appeal to all age groups and the Grand Opening will be no exception.

“We have crafts for the kids and we have some games for the adults. We have tours, so people can learn about the library and where things are at. We have upcoming programming and classes people can sign up for,” Humphreys explained.

Some of the programs coming up include a basic computer class funded by the government and a more advanced class in the works, according to the manager.

“We are planning a Harry Potter escape room we’re pretty excited about. That will be coming in August,” she said.

Humphreys noted library staff are all settled in, for the most part, at the new location in the Magrath Elementary School. “It’s a nice space to work in. The school librarians are good to work with. We are enjoying being here.”