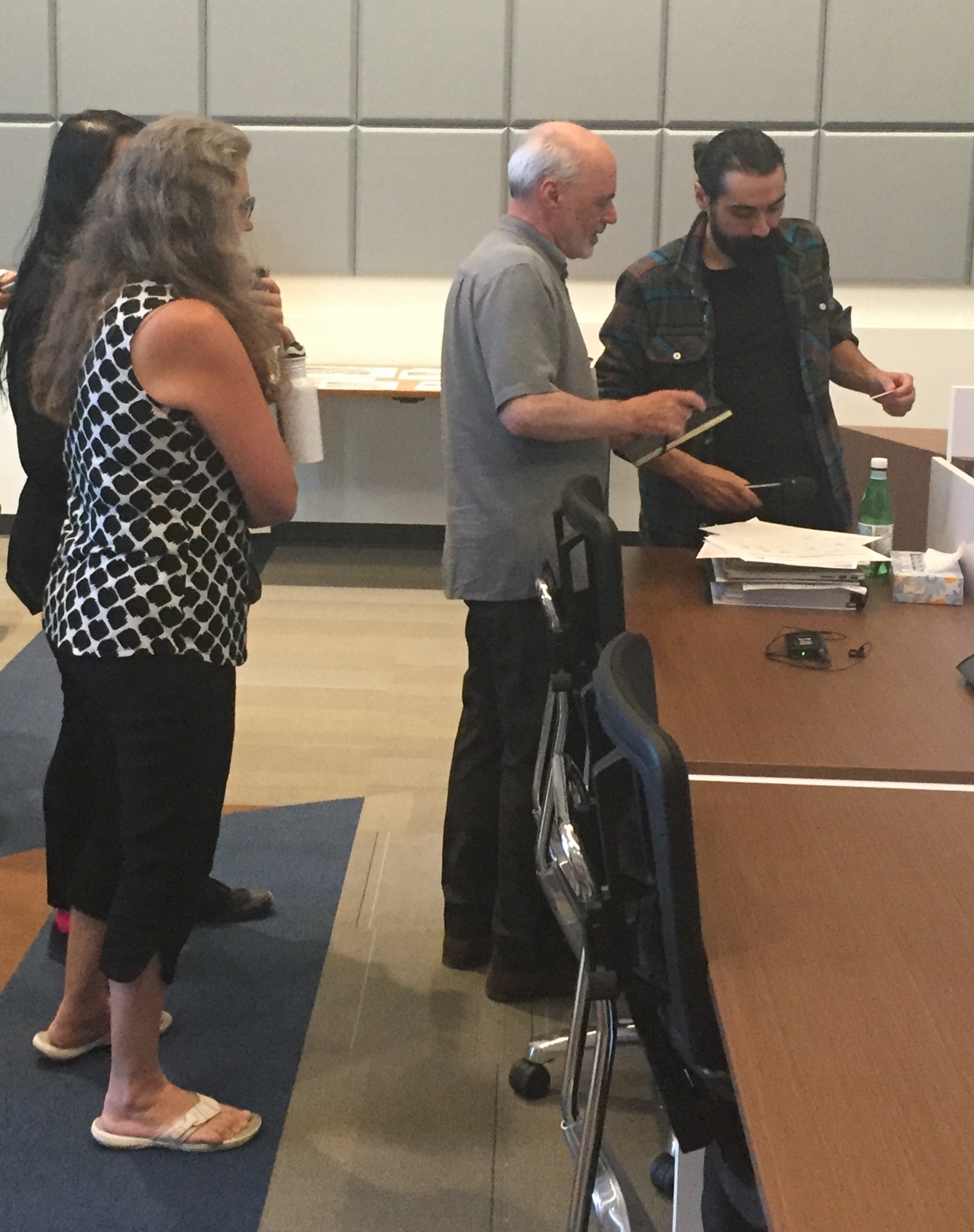 If there’s something strange in your neighbourhood, who ya gonna call? Well in Fort Macleod, nobody — as the community welcomes ghosts and a crew this month to film the new “Ghostbusters” movie. Which is awesome news for southern Alberta and for fans of the popular franchise in its many forms.

Fort Macleod residents and businesses have been exceptional in welcoming the film’s crew to town, said Fort Macleod Chief Administrative Officer (CAO) Sue Keenan, during a recent Town Hall meeting held earlier this month to discuss filming — which will commence for the next few weeks.

“We are really excited to be bringing this $170 million-plus production to the Town of Fort Macleod. It goes a long way in helping our economy, as well as putting the town on the map,” Keenan said. The short-term project will bring approximately 100 cast and crew to town (a little less some days) and curious visitors.

Film Location Manager Laszlo Uhrik said the film was looking for a small town, which has been around for a long time and maybe from around the early 1920s — and Fort Macleod fit the bill. Fort Macleod has been used for other films and TV shows over the years because of its historic aesthetic and welcoming community. Other projects have included “Brokeback Mountain” and “Fargo.” Fort Macleod is appealing to film scouts, according to Uhrik, because of the variety of locations, which is anything from high-alpine to badlands. “The only thing we don’t have here is an ocean.”

“We are fortunate again to be in Fort Macleod for a few days. On this particular film, we are going to be filming basically a scene that will last maybe three minutes on screen time, maybe four. It will take us four or five days to film this scene. Essentially, it’s a car chase. A car that comes up to an intersection, stops, screeches around the corner and then zooms down Main Street and that’s it,” he explained.

According to the location manager, there will also be some special effects and visual effects involved. “Because we want to make it look really exciting. There’s kids in the car chasing an imaginary character we never see.”

“But they don’t quite have a handle of this car because they’re still young kids. But, they’ve got the pedal to the metal and the car is banging off light posts and jumping the curb,” he added.

Unfortunately, none of the movie’s main stars will be in southern Alberta for the shoot, which includes “Ant-Man” star Paul Rudd.

“This particular scene we are filming there’s no actors. It’s all stunt performers, professional drivers and performer doubles,” he noted.

According to the town’s CAO, there’s ramblings about another film project coming to Fort Macleod in September. “It just keeps building our reputation,” she said, adding she is also very thankful for the town’s businesses and residents promoting the town.

Filming of the new “Ghostbusters” flick is scheduled until Aug. 18 with a post-film wrap-up beginning on Aug. 19.